A Jewish Man’s Journey to Jesus 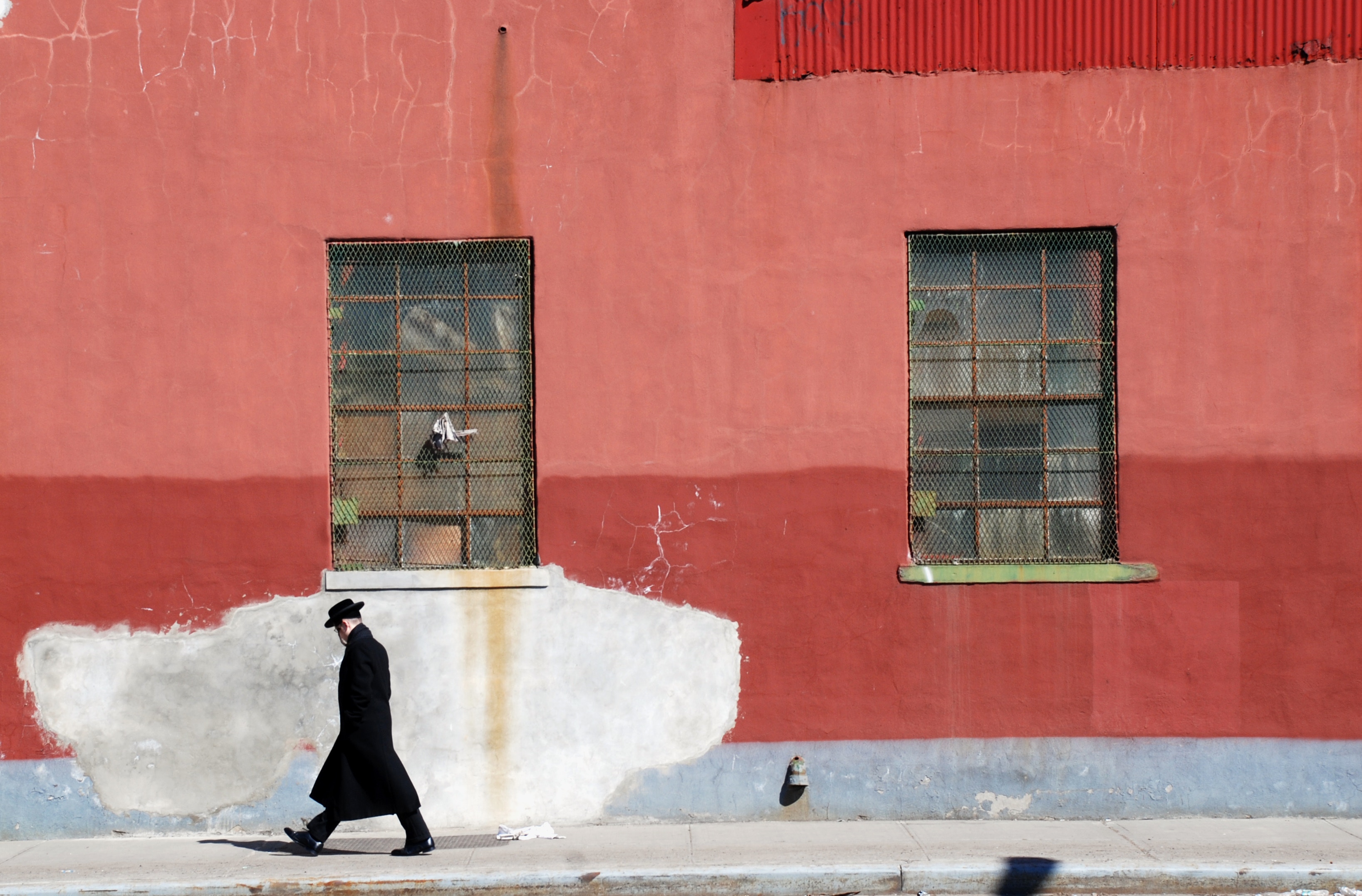 This year an older Jewish man came to stay with us. He was an old family friend who heard we has made Aliyah (immigrated to Israel) and wanted to see us and know how we were doing in our Jewish homeland. We talked of how our children were doing well in the Israeli Army, and moving on to establish settled lives in Israel. He was very pleased to hear all of this- a great Jewish “moving to Israel” success story.

Then we brought up Jesus.

We started to share of how, though we are Jewish, we also believe Jesus is the Jewish Messiah. He bristled and said that he was born Jewish, is currently Jewish, and he will die Jewish, and that he is not going to talk anymore about the subject. We backed off, of course.

Later we brought it up again and he started to pour out hurts and offences he had against Christians and shared with us why he was 100% closed to Jesus.

When I was a boy, I would play with a Catholic family’s son. One day my friend and I were watching my friend’s father work on his car. His mom was sitting on the steps by the house, nursing their baby. We were all together.
“Try touching this liquid,” my friend’s father said to me.
“No! That is battery acid! It will burn him.” his mother exclaimed.
“It doesn’t matter. He is just a JEW!” retorted his father.
His words burned in my heart. I learned that Christians hated me and my people and were out to get us.

In our neighborhood, we (the children) all played together and were friends. Everything was fine until religion came up. One day, it came up that I was Jewish.
“Oh, in that case, you are going to Hell.” the neighborhood kids said.
“Why on Earth would I go to Hell?” I asked. “I’m as good a person as any of us”
“Because you are Jewish and the Jews killed Christ.”
So that was it, religion was the problem and Christians would condemn me because of my Jewishness, claiming my people were eternally condemned as Christ killers.

Around college age, I decided that I most probably wanted to be Christian. So I went to a church to make an appointment to talk with the pastor. The secretary said that the pastor was on vacation and that I should come to service on a Sunday. So I went to service that Sunday to talk to him. It turned out that he was still on vacation. The next Sunday I came to church again. He was still on vacation. The third Sunday, I went back one more time. That Sunday the pastor was there. I sat through the service as I had the last two weeks. Afterward, I went up to talk with the pastor.
“I want to talk to you about religion,” I said. “I have questions because I am Jewish.”
“You are a Jew?” he asked with careful questioning eyes.
“Yes, I am a Jew.”
“THEN GET OUT OF MY CHURCH!” he demanded with his arm straightened and finger pointed adamantly towards the door. “WE DON’T HAVE JEWS IN OUR CHURCH.”

It is never right to shut out Jesus and harden ones’ heart to the Holy Spirit, but we saw that our Jewish guest had many reasons for his hardness. We talked him through each one. His heart became softer and softer as each offense was worked through and let go.

We brought up Jesus again, but he was still determined that he was born Jewish, is currently Jewish, and is set on dying Jewish (this is a totally normal and very Jewish thought). And that that leaves NO room for this Christian business. We shared that Jesus actually was Jewish Himself and that all of His first disciples were Jewish and that even when they followed Him as Messiah, they still lived Jewish lives. (They still celebrated Passover, Feast of Tabernacles, and other Jewish Holidays and were culturally Jewish.) We told him that when an Italian comes to know Jesus, they do not have to stop eating spaghetti, but just to stop doing things which are wrong and turn to follow after Jesus. We are not called to forsake our culture and people. (As long as our culture is not one of Idolatry, sexual immorality, etc) And that he certainly does not need to give up being Jewish to follow Jesus, the Jewish Messiah. This was a very hard concept to take in, but the 3rd or 4th time we talked about it, it started to seem real to him.

Finally, it seemed that a door might be open for his salvation again. I shared, “I know what you should do. You were born Jewish. You are Jewish now. And one day you should die Jewish with Jesus as your Jewish Messiah.”
“I would like that,” he said. “How do I do that?”

YES! HALLELUJAH! BREAKTHROUGH! JUST THE WORDS WE WERE WAITING FOR!!!

So we explained to him the way of salvation and he left us that evening a new man. Hallelujah! We are still in contact with him now.