A Third Edge I Failed to See 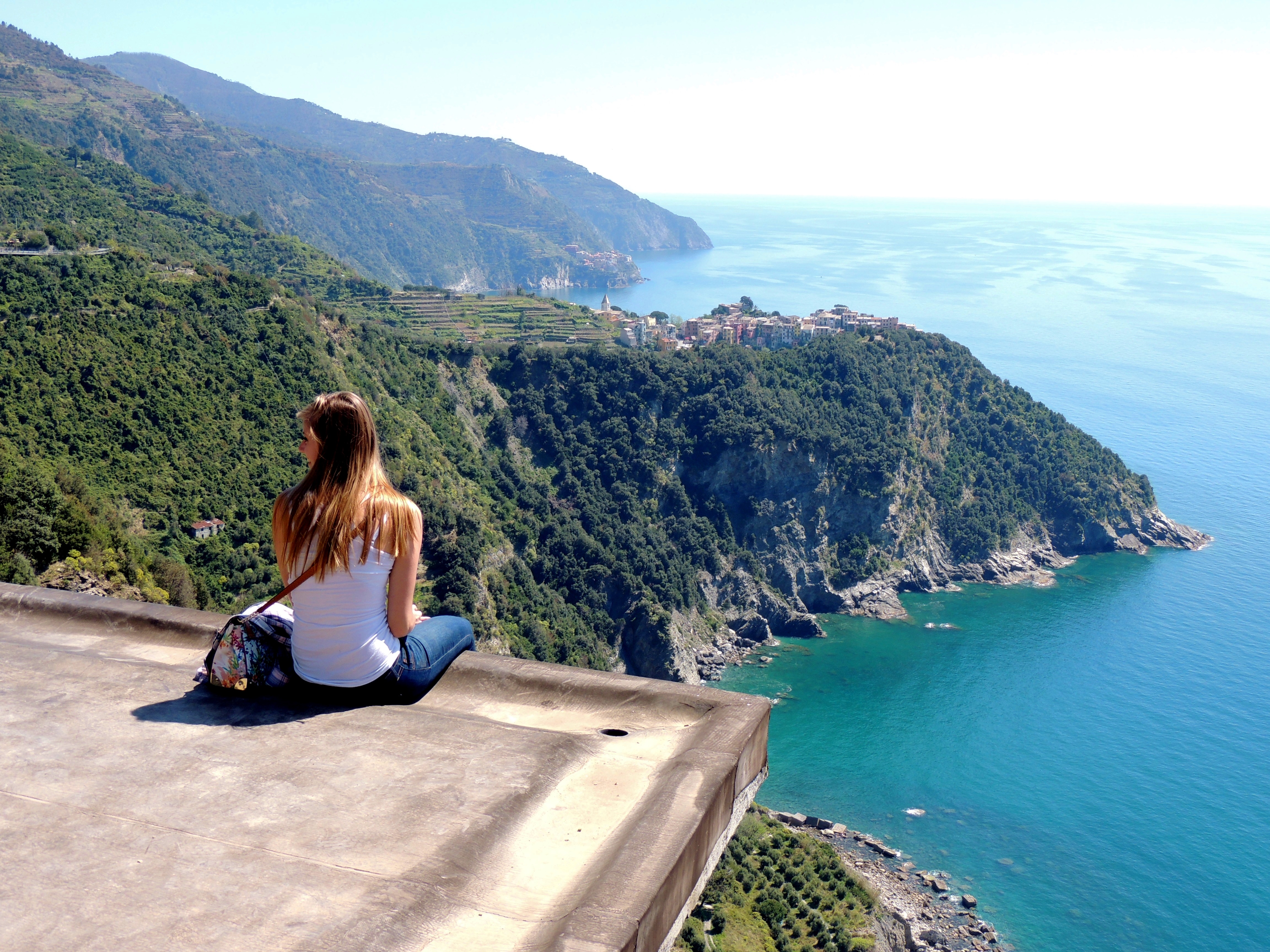 Three years old and cute as a button in her lavender jumper she climbs the steep metal stairs for the exhilaration of a ride down the slide. She paused at the top. Her deep green eyes looked with sudden fear at the path ahead of her. Tender fingers gripped tightly to the handrails as she felt her heart urging her back, urging her away from the edge. She could not do it. She would not do it. This little girl turned around and chose the other edge: to return. One step, two steps, three steps, four st—she woke up with her face in the dirt and a wrist that was throbbing in pain.

Here, Athena, climb this insane mountain: grow in leadership, take on this task and that project, open your heart to new relationships, and disciple all these people. After one year I found myself laying facedown in the dirt again. It was a wild, exciting ride on the slide in some instances and a quick turn to go down the stairs in others, but there I was exhausted and a wee fractured with my face in the dirt.

How is it that I so often find myself in the dirt, facedown, with a broken arm? Maybe there was a third edge I failed to see.

That three-year-old girl turned herself over with tears in her eyes and who did she see? She saw her father. He picked her up, spoke tenderly to her, and brushed away every speck of dirt. He carried her all the way home, put ice on her wrist, and brought her to the doctor for a bright purple cast. So there is a happy end to this story after all. In the presence of her father everything was made right.

What if she had cried out to her father when she stood at the crux of decision? “Daddy, Daddy, come catch me!” What if, instead of moving forward out of hasty exhilaration or running away in fear, she cried out to her father? “Daddy, Daddy, come catch me!” Would he not have come? Would she not have landed safely in her father’s strong arms? Would it not cure the need for exhilaration and for safety?

How often do I still make the same mistake as the little, wide-eyed girl! I forget to call out to my Father. I forget to turn to find His presence. I forget the most important thing. He will come, He will catch me, and He will carry me all the way home.

“For you did not receive the spirit of slavery to fall back into fear,
but you have received the Spirit of adoption as sons,
by whom we cry, ‘Abba! Father!’”
Romans 8:15