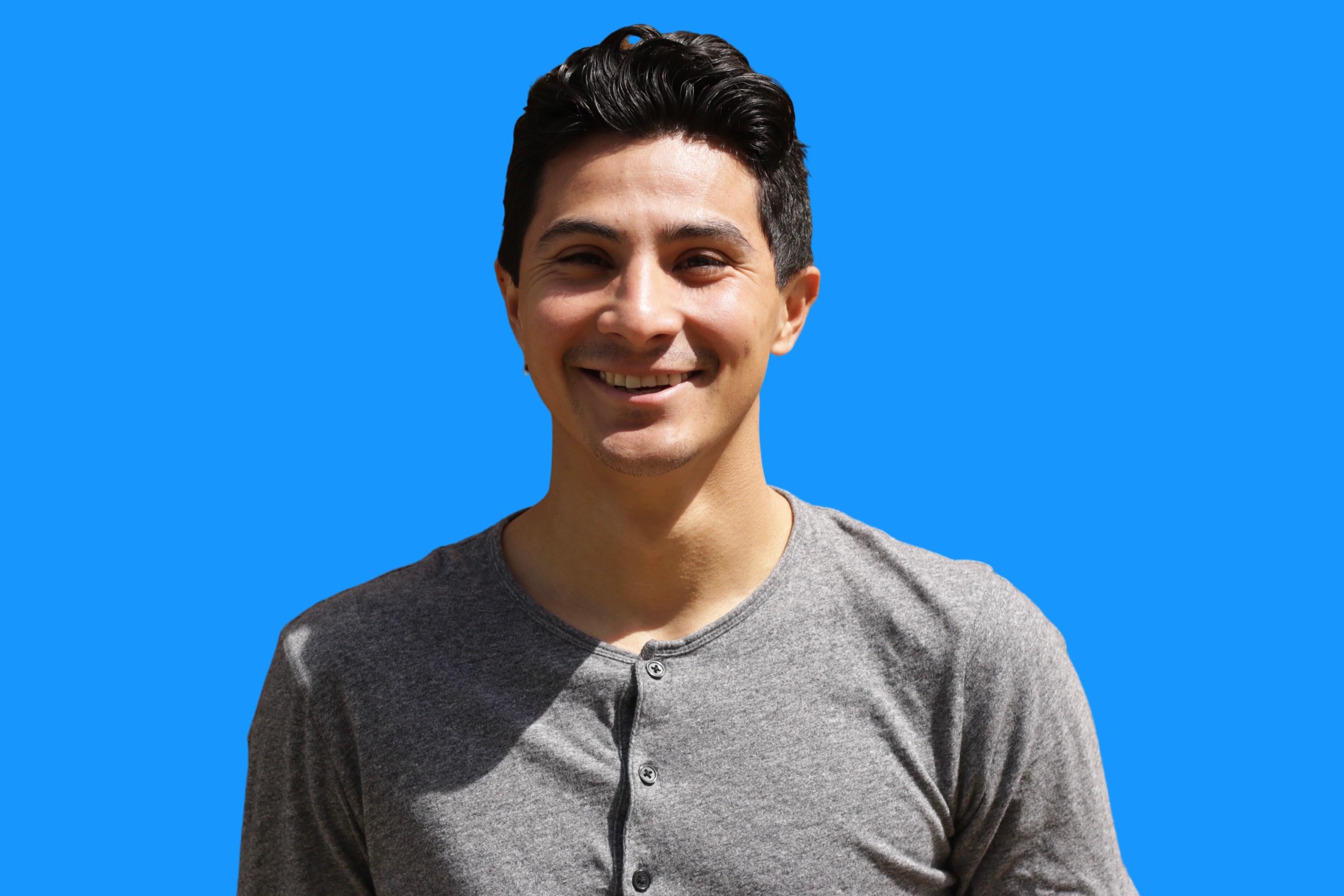 While in prayer late night God interrupted me and said, “Jonathan, I want you to pray for every nation, every family, and every high school.”

I hesitated, because I understood this was also an invitation that was coming directly from His heart. I said, “Ok, I’ll do it.” Weeks later God would be begin to ask me, “Jonathan, would you be willing to leave everything?” Several times, for the next few weeks He would ask me the same question and I would respond, “As long as I get to know Your heart, I’ll go anywhere, just let me know You.”

I had fallen in love with Jesus and there was a yes found in my heart.

I took a leap of faith into missions and with the certainty and faith that I needed, God began to establish and direct me placing His dreams and desires within me.

I remember so clearly when God said to me, “JONATHAN, DREAM MY DREAMS, NOTHING WILL BE IMPOSSIBLE FOR YOU, DREAM MY DREAMS.” He said this once, but it’s as if every time it came to mind, my heart would grasp it, these words rippled into the depth of my soul and anchored.

Finally, after years of receiving clarity for God’s word over my life, He gave me vision inspired dreams, I arose with thrill, I begged God to give me understanding of what I had seen. God said, “Jonathan, what are your dreams?” As He said this, I understood two things: It was the Father asking a son, what are your desires, your longings, because I too long to see them fulfilled. I understood there was a father and son partnership that was going to take place. Secondly, I understood that He was giving me permission to dream, to write a blue print of the things that were to come.

My heart longs to see families restored, identities, and for the young and old to encounter the love of the Father through Jesus Christ.

So the story unravels..

Touching nations, families, and youth by the millions, even if it’s one by one.

Please partner with Jonathan Cano by giving a one-time or recurring monthly donation: