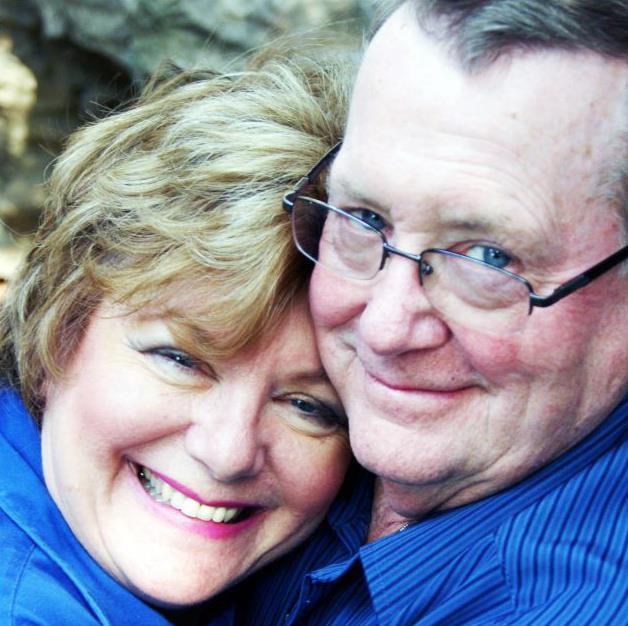 Rev. Elizabeth A. Adleta (Liz) with her husband, Rev. Thomas L. Adleta (Tom), has ministered 36 years around the world. Through cutting-edge tools, practical training (in prayer, church planting, discipleship, & micro-enterprise), teamwork with the global Body of Christ, and focus on community transformation, they have seen God ignite rapidly-multiplying church planting movements. To date they trained more than 4,500 leaders who birthed networks of disciple-making groups, some more than 1,000 fellowships strong.
Through Global Christian Network, Inc. Tom and Liz focused on the 1.38 billion people of the Buddhist world until 2004 when God expanded their vision to include the remaining 6,000+ least-reached people groups around the globe.
Liz now serves the Ethnê Movement’s prayer workgroup (www.ethne.net ) through Ethnê’s Harvest-Linked Prayer Strategy (HeLPS) initiative by mobilizing and training in prayer and outreach for the more than 6,000 remaining least-reached peoples in the 12 regions of the world. She also serves the newer 24:14 Coalition’s Prayer Task Force building extraordinary prayer toward seeing movements to Christ in every people and place by 2025, especially those with least access to the gospel.
The Fellowship of Prayer Strategists, led by Liz and other prayer strategists, gathers practitioners in a global relational network for the purpose of serving these teams.
From founding the crisis pregnancy ministry Someone Cares in the early 1980’s to transitioning into overseas missions by 1986, Liz and Tom home schooled their 8 children, published a home school mission curriculum, and distributed it and other mission materials to challenge families with the Great Commission.
Over the years, Liz served on the steering committees of numerous partnerships including SEALINK, the UPG network of SE Asia, and SEANET, focused on the Buddhist world. With SEANET, she spearheaded the Billion Hours project to mobilize one billion hours of prayer for the 1.38 billion Buddhists of the world. Liz helped initiate the Shamanistic Peoples Partnership in Siberia and more recently helped form Ethnê Europe, a network focused on the unreached peoples in Europe as well as mobilizing the Church of Europe to reach those with least access to the ends of the earth. Current efforts Liz is also serving include 10 Days (10days.net), Extraordinary Prayer, Year of the Frontier, and GO 2020 (Global Outreach Day) (https://www.go2020.world/).

Please partner with Liz Adleta by giving a one-time or recurring monthly donation: