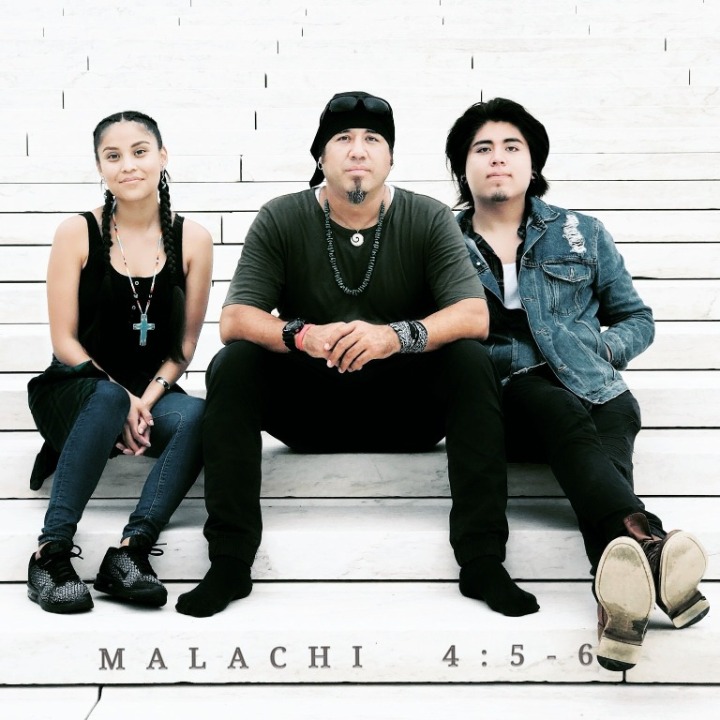 After saying YES to the call of God indefinitely in 2013, I had what is widely known as a "divine appointment" while serving at the Dream Center in Los Angeles CA. It was the day i walked up on a group of radical fired up intercessors who where crying out to God for revival in America. They were Lou Engle and The Call team. I had no idea the whirlwind I was about to get sucked into , but I knew with every fiber of my being, that destiny had pulled my ticket.

After successfully completing my time at the Dream Center,  I transitioned straight into the The Call Ministry ( headed by Lou Engle ) as well as ANNA - All Nations North America ( headed up by Chasity Sandoval )and began to live and serve with some of the most hungry people I've ever met who's hearts are all for seeing the Gospel proclaimed to the ends of the earth with power and love!!

My spiritual leadership were and still are under Rod and Marion Hall with whom I am now serving under to help pioneer a missions base under The Call here on the Big Island of Hawaii with my Son and Daughter and many other collage age students who have also said yes to the Lord.

Im am called to not just deciple , but Father a generation into their destinies. This is a mandate I do not take lightly.

I have committed to serving now as assistant to the head directors of Ekballo School of Prayer in Hawaii for as long as the Lord will have me to. h

Your prayers and your gifts are very much appreciated as will your ongoing partnership with me in this tremendous season of great outpourings of the Holy Spirit!!

Please partner with Michael Johanning by giving a one-time or recurring monthly donation: