Partner with me to bring Jesus to the Japanese!

Hey! My name is Stephen Gabriel Falke, and I am passionate about Jesus and Japan! Below is a summary of my story, my calling, where I've been, and what I am preparing to step into in September of 2021! Check it out!

"I tell you, many will come from east and west and recline at table with Abraham, Isaac, and Jacob in the kingdom of heaven."   Matthew 8:11 ESV 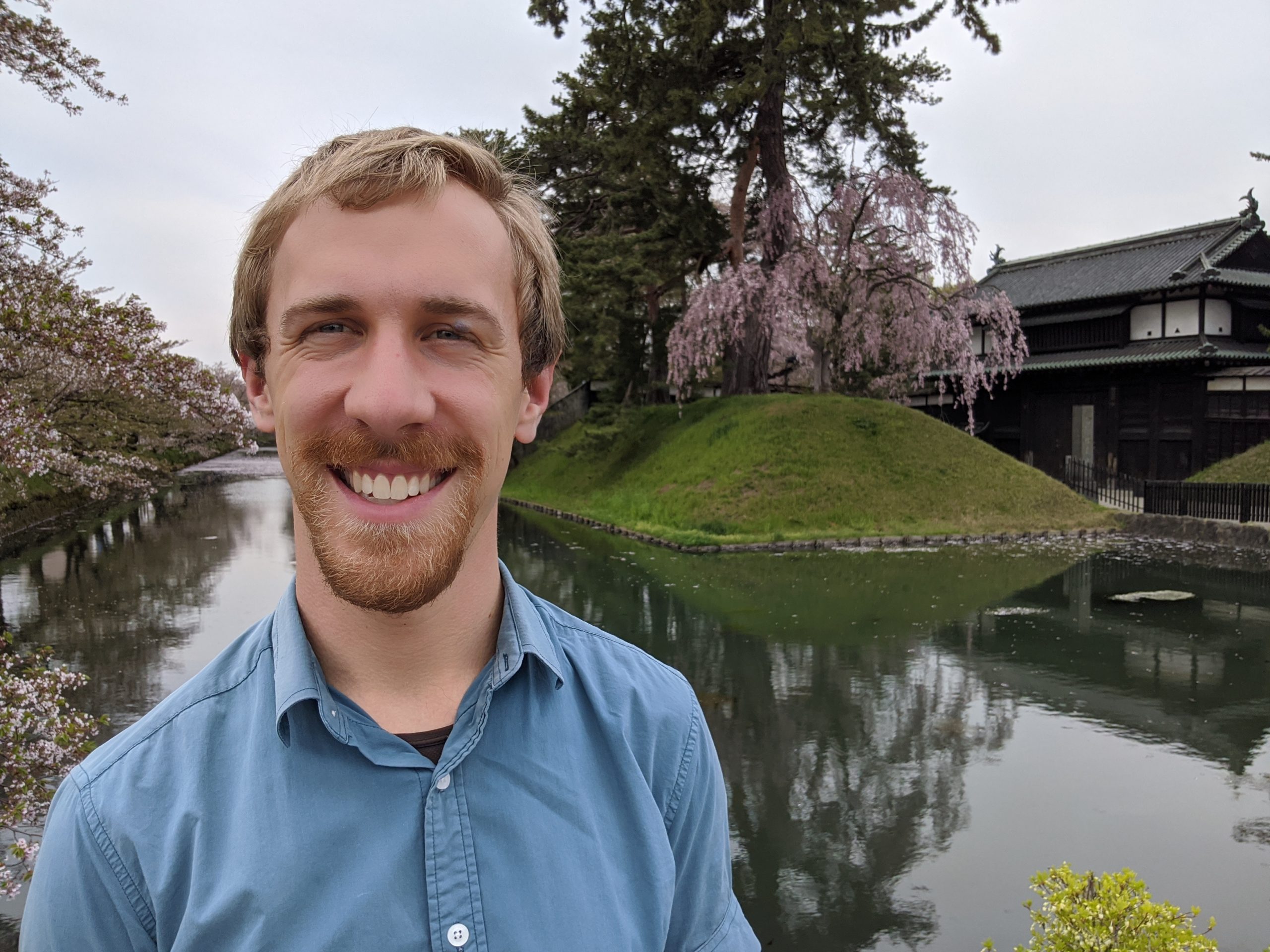 I was born and raised in northern Virginia in a Christian family of seven sons! And from as early as middle school, I’ve felt called to bring the Gospel to the Japanese. I first began studying the language in 2006, and went on my first mission trip there in 2007. Since then, God has continued to cultivate my faith and my calling and my Japanese linguistic and cultural fluency through university, Urbana ‘09, a one year study abroad, the outpouring of mentors and the prayers and support of my family and friends and church community at home, and 5 years of teaching English in Japan from kindergarten to high school, with lots of spiritual and cultural pressing and crushing along the way ; )

I believe that God has specifically called me to break the lie over the hearts of the Japanese people that Christianity is an inherently Western (i.e. not for the Japanese) religion, by proclaiming and embodying the truth that the God of the Bible is the God of the Japanese, that the Creator made the Japanese in His own image, and that following Jesus ought to complete Japanese identity, not be at odds with it. I also believe in the importance of partnering with Holy Spirit to bring the Japanese into life-changing encounters with the love and truth and power of the Living God, as Jesus often did during His time on earth.

Though this is what I have felt genuinely called to, I have spent much of the past 8 years going between the US and Japan, teaching English, studying Japanese, and paying off student debt. In 2020, I paid off all of that student debt!

This year, 2021, in September, I believe God is leading me into a new era where I can more freely pursue what He has called me to. I am looking to step into a new season of ministry and study in Tokyo. 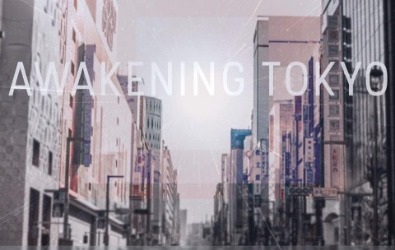 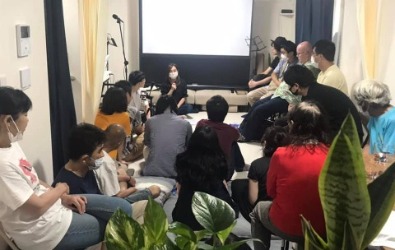 Last year, I got connected with an amazing new church plant in Tokyo, called Awakening Tokyo. I had several opportunities to visit and serve alongside this church in 2020, and the more I spent time with them, the more I knew this was where God wanted me next. This church was Japanese-led, Holy Spirit-led, has a deep sense of community and family, and is willing to try fresh new things. It is like my dream church! I am so excited to come alongside this church and serve with them to bring Christ to the Tokyo area!

I feel that I am not fully equipped yet to do the ministry that God has called me to. There is no doubt that hands-on ministry training on the ground is a vital part of that equipping, I also sense that God is leading me also to get equipped through two different programs over the next several years. 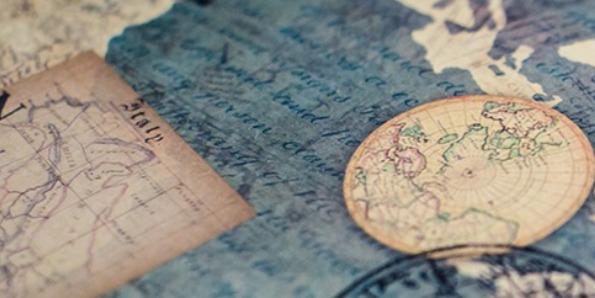 I have always had a passion to try to understand Japanese culture better so that I can communicate and live out the Gospel in a more culturally effective way, so that I can help the Japanese connect their cultural identity to their spiritual identity in Christ. Though this has been a passion, I have not had the opportunity to focus on this pursuit until now. One of my mentors suggested to me Fuller Theological Seminary’s Intercultural Studies Program, and when I looked into it, it really felt like something that would connect with my passion and help me wrestle with the issue of how to connect Japanese culture to Kingdom culture, both on deep unseen levels, as well as practical levels. Fuller’s program is available online, so that I will be able to do it while ministering with Awakening Tokyo.

Take a look at the program I am looking into at Fuller Theological Seminary!

Last year, I had the chance to visit LCU in Texas for the Power and Love conference, led by Todd White. In my experience in hearing Todd White’s testimony and teaching as well as the teaching of others in the community, I see a people who are on fire for Jesus, who love the Word, value the secret place with the Father, who sincerely try to walk in step with Holy Spirit. They do the work of an evangelist, and they have deep love and servant hearts. I have yearned to go to this school to train with them and catch what they have, but my calling and love to the Japanese people would not give me peace about leaving Japan for that long. In August of 2020, however, LCU began to offer its program online. I am thrilled to have the opportunity to do this program online also while ministering with Awakening Tokyo.

You can learn more about Lifestyle Christianity University's program on their website.

I want to see a movement birthed in Japan around the simple idea that following Jesus is a Japanese thing. To that end, my hope is to start a school in Japan that would raise up Japanese believers in their identity in Christ as a child of God and a temple of the Holy Spirit, and that would connect those believers' identity in Christ to their cultural identity as Japanese in a way that is healthy and honoring to God and empowers the Japanese to become who He created and destined them to be. This school would also be a cultural center that would produce music and art and culture that is both Japanese and Gospel-centered. This season of ministry and study in Tokyo I am stepping into is about preparing to see such a school and movement happen in Japan that would bring a whole nation to Jesus, all for God’s Glory!

Though I'm just starting out, here is a bilingual blog I have started that centers around this topic.

This is a God-sized vision. There's no way I can do this on my own. I need people back at home to support me both in prayer and financially, and I need a community here in Tokyo, a band of brothers and sisters together with whom we can run after Jesus together and contend to bring His Kingdom to this nation that God loves and wants to see saved!