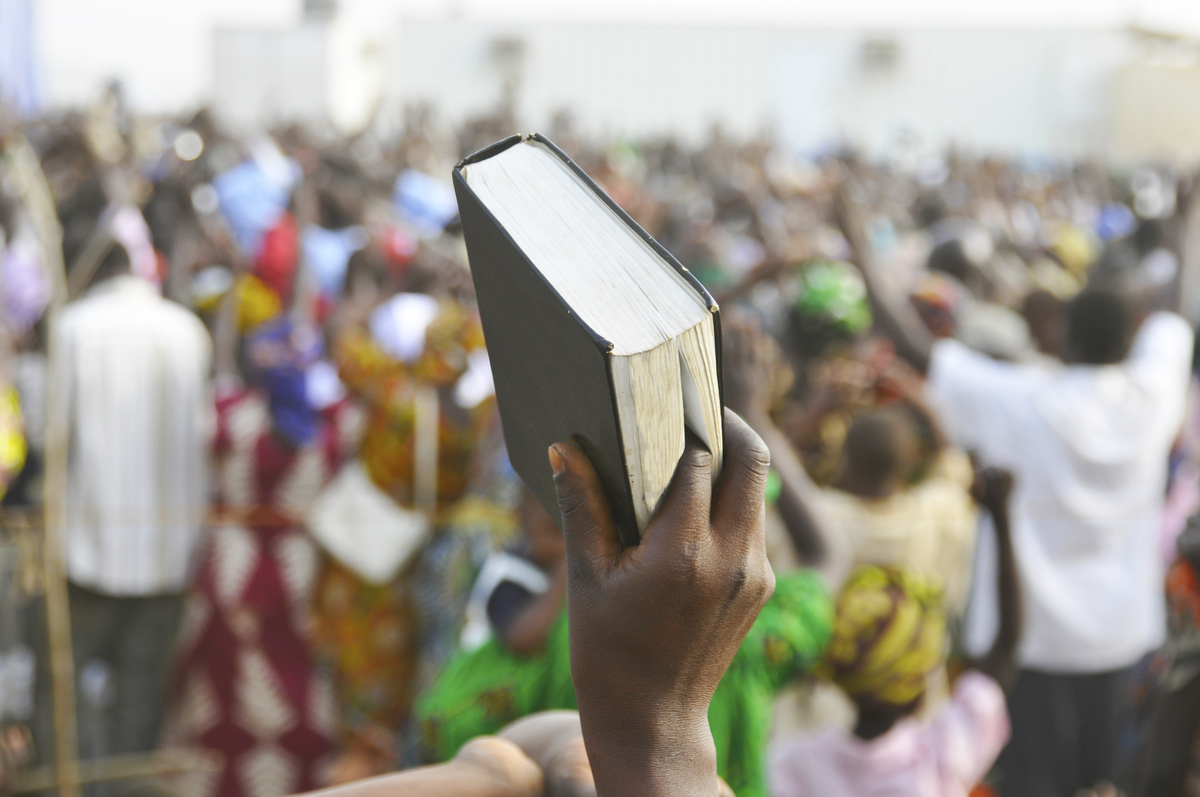 The vast majority of Christians recognize that winning souls is essential. At the same time, too many of us have fallen asleep, or at least have become numb to, the Bridegroom’s alarm to awaken and send us out as laborers in the massive global harvest.

The well-known passage of Scripture, commonly known as the Great Commission, bombarded my soul with deep conviction at The Send in Brazil:

“Then Jesus came to them and said, “All authority in heaven and on earth has been given to me. Therefore, go and make disciples of all nations, baptizing them in the name of the Father and of the Son and of the Holy Spirit, and teaching them to obey everything I have commanded you. And surely, I am with you always, to the very end of the age” (Matthew 28:18-20).

Tears streamed down my face, and sounds that can only be described as wordless groanings moved from my belly and through my vocal cords (see Romans 8:22-27). I felt an indescribable urging from the Spirit of God to rouse His sons and daughters from their slumber and to send them out as end-time messengers. For an instant, I experienced what He felt and understood His desire to send out a multitude of workers to establish justice on the earth. He invited me to repent on behalf of those who have rejected His commission. He asked me to identify in intercession with the disobedience of generations past and of my nation.

As I wept in repentance over our slumber, He then told me to prophesy to the dry bones of the American Bride to come alive and to declare that she would move in power!

The time of harvest and the Third Great Awakening is upon us. Jesus is sounding the alarm. He is commissioning His messengers and His church with His presence and power like never before. As when one is woken from a deep sleep, he or she will first realize their inactivity and either be agitated and rushed or return to the state of slumber. Repentance will come upon the sleepers, and they will be granted understanding that the prophets who were sent were correct. As awakening takes place, a choice must be made.  His power and coming are upon us. The mark of a church that is genuinely waking up is great and joyful repentance.

As He spoke to me in this encounter, it was as if he were comparing the sleeping American church to the disciples in Mark 16:

“Later Jesus appeared to the Eleven as they were eating; he rebuked them for their lack of faith and their stubborn refusal to believe those who had seen him after he had risen. He said to them, “Go into all the world and preach the gospel to all creation. Whoever believes and is baptized will be saved, but whoever does not believe will be condemned. And these signs will accompany those who believe: In my name, they will drive out demons; they will speak in new tongues; they will pick up snakes with their hands; and when they drink deadly poison, it will not hurt them at all; they will place their hands-on sick people, and they will get well.” Mark 16:14-18

These friends and disciples of Jesus followed Him and witnessed the brutal death that He foretold. In their grief and unbelief, they went back to their old routine, eating and hanging out together. Additionally, they had not accepted the message sent to them by the women who witnessed Him resurrected. These foolish women were dreamers, they thought. Suddenly, Jesus shows up and proves His resurrection, then rebukes the men and commissions them! It was time for them to get back in the game!

In Mark’s account, we see Jesus saying more than “go and preach”; He gives them the promise of His presence and movement of power through them. He dispels their fear and vows to protect them from poisoning and other attacks. The emphasis is on sending out and the demonstration of the gospel that they would preach.

Over the past 20-30 years, the Lord has restored the fivefold ministry gifts and birthed a movement of worship and intercession. Now He is shaking His people into action. The ministry gifts were restored to set the foundation for the global harvest, not to give the rest of the body of Christ a pass to disobey the commission of Jesus!

He is showing up as He did in the account of Mark 16. He is reminding us He is alive and that we were saved to finish the task of reaching the unreached with the message with power.  All of us are to heal the sick, raise the dead, and freely give what we have been given. In the coming days, Jesus will show up in our gatherings; we will be shocked at our own unbelief as the alarm sounds. Once again, we will realize that He is not dead but alive!

Indeed, the revival streams are coming together, but more than that, the global Bride is being awakened. The fiery revival that is striking the nations has only begun. The fullness of the gentiles is coming in, and the chosen Israel will soon be provoked to jealousy and receive her Bridegroom Messiah (Romans 11:11, 25-26).