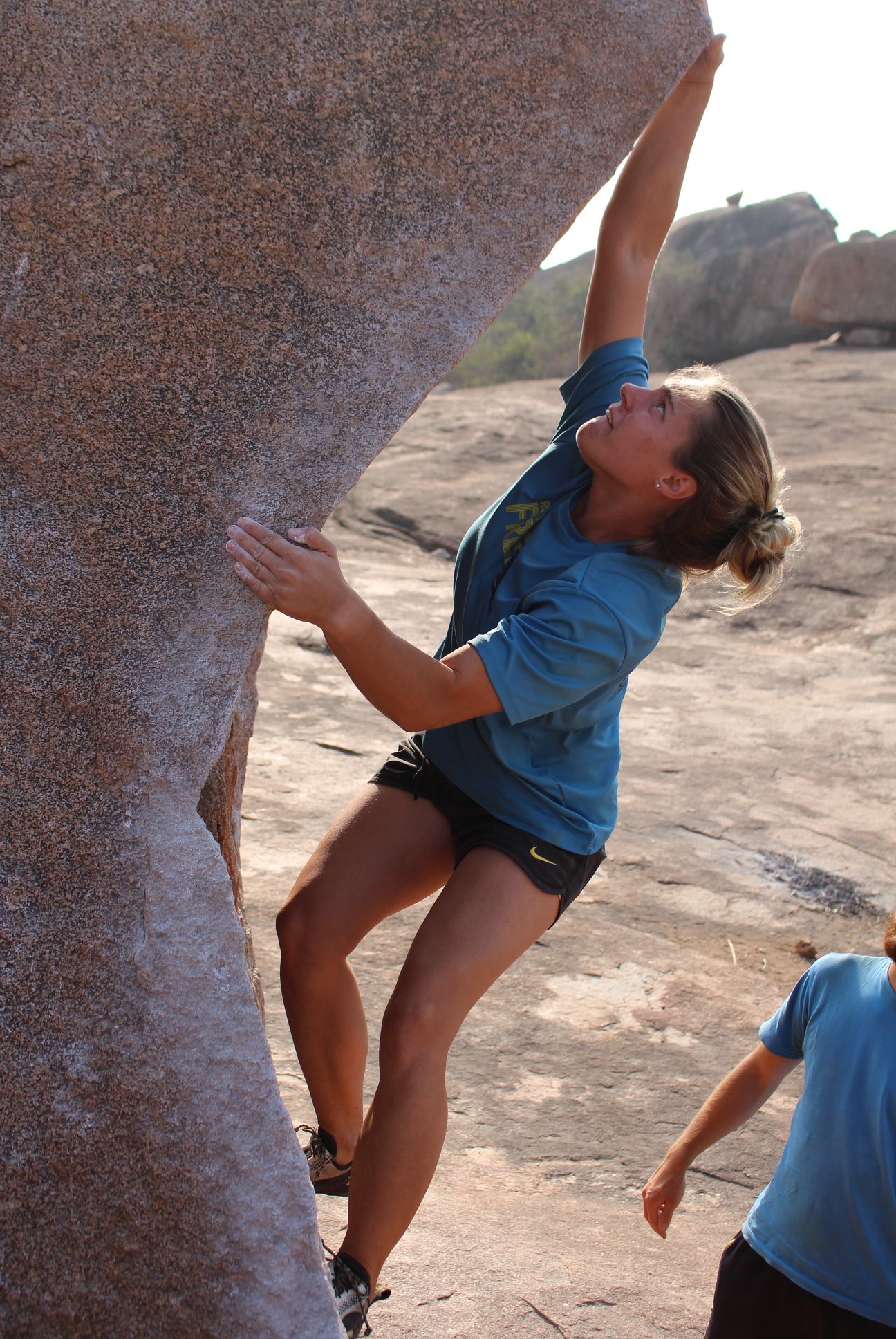 Going into my DTS through YWAM, I had a jaded view of God. I came into the Discipleship Training School willing to learn, but I did not think God would meet me like He did. Not only did he smack me in the face with His love, He showed me how much authority I had when I let Jesus lead every step of the way. It seems backwards, but it has been a journey of learning that true freedom comes with obedience, even now that I am staffing the climbers DTS in New Zealand. It is a willingness to lay down my pride. Through this humility and obedience, I have found so many special gifts that the Lord loves to give His children. One of those gifts I discovered while on missions in southern India was the gift of discernment.

I am a scared person naturally. I am still scared of the dark and jump at any relatively loud noise So, it made absolutely no sense that God would give me the ability to discern spirits. But, I think that’s exactly the point. I really did not even believe in the gifts going into YWAM, so picking up on demonic presences was absolutely terrifying. This was when I realized that Spiritual world is just as real as the physical. Ephesians 6 said it best when Paul said “the struggle is not against flesh and blood, but against the rulers, against the authorities, against the powers of this dark world and against the spiritual forces of evil in the heavenly realms.”

During our outreach time in India, we did rock climbing ministry in Hampi which means that we go out to the places with climbers, climb with them, and make friends so we can share the love of Christ. On this particular day we walked past a run-down temple to get to where we wanted to climb. I decided that I would go off by myself and pray over the temple. That was mistake number one, going to this place myself. But, as I am walking I see this really old man next to the run-down temple with a smaller, still intact temple with lit candles. I felt a heaviness in my chest, but kept walking anyway. Then I as I turn back to meet with my group, this old man comes closer to me and all I see are his glowing green eyes. At that point, I thought my eyes were tricking me. But when he started manifesting, I knew it wasn’t a trick. Being alone, I knew this was not my battle to fight so I sprinted back to my team. The wailing and the drum beating continued. Out of breath, I insisted we start praying. That’s when the wailing and drumming stopped.

After I calmed down, I realized how amazing it was that something like that happened. Should I have gone into that kind of situation alone? No. Was it like a scene from a horror movie that still gives me goosebumps when I speak about it? Yes. But, it is a true testament to the power of Christ that lives within us. He is so powerful and strong that even walking past a demonic force 200 feet away, could cause this sort of reaction. It also displays the power of intercession. Prayer and worship among a group of people does make a difference–it sheds light into the darkness. This was the day that I learned the gift of discernment is nothing to play with; all the dreams I have been having, all of the heaviness in my chest, and dark presences I saw were real. I am so thankful that God is a God that lives inside of us and takes on battles for us (2 Chronicles 20:15). This testimony goes to show how the spiritual realm is more real than any western culture understands. We are warriors for the gospel and already have a victory when we are in Christ.

To learn more about Taylor and her ministry, click here.