I USED TO BE AFRAID TO SHARE THE GOSPEL…BUT… 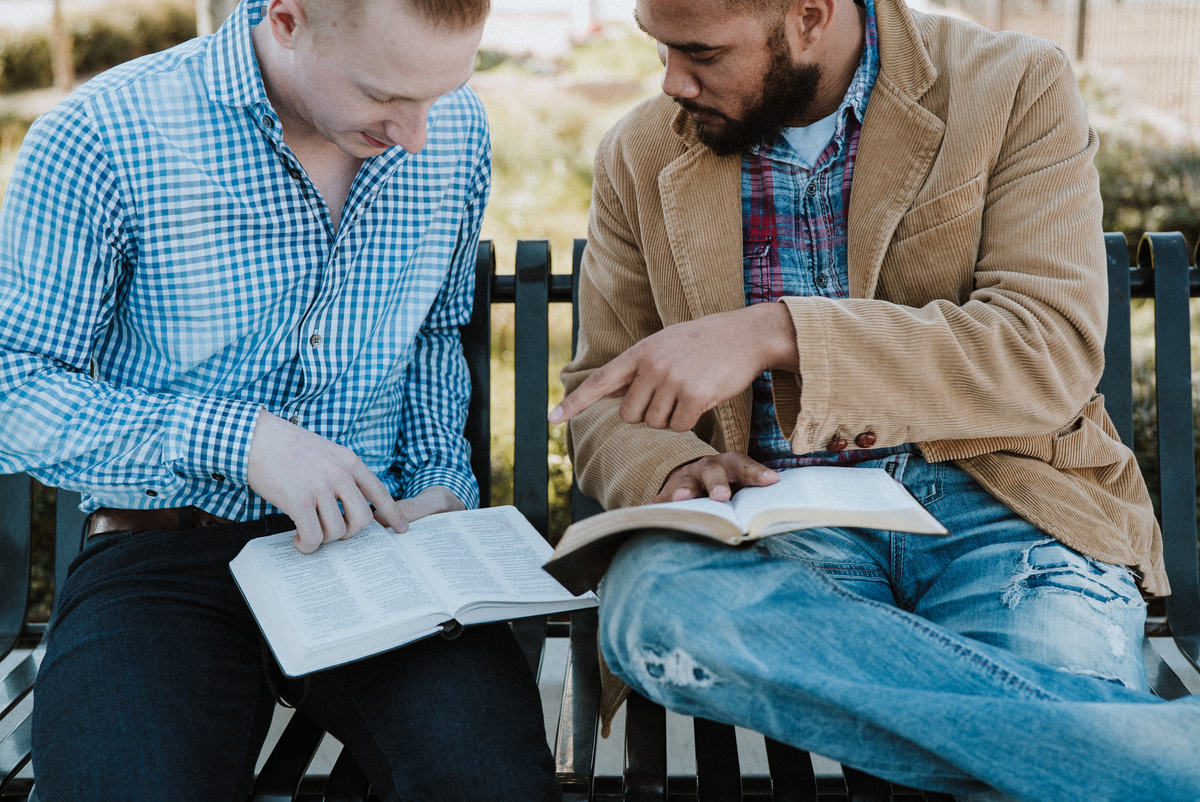 I am no longer afraid. I share because God did a great work in my weak heart.

But God helped me…

By God’s grace I was able to overcome it. He told me to just share the gospel. So, I did. Some people got mad. Some people laughed at me. And I probably didn’t do it exactly correctly. And you know what? People didn’t always get saved. In fact, they don’t, mostly, get saved when I preach the gospel. However, I have learned to obey the commands of Jesus in Matthew 28:19 “Go therefore and make disciples of all the nations, baptizing them in the name of the Father and of the Son and of the Holy Spirit.” And one day someone actually got saved. It kind of freaked me out. I didn’t even know what to do after that. You know after they say the prayer, “Jesus I’m sorry, come into my life, and save me.”

A BIG PART OF “GO” IS MAKING DISCIPLES!! And I want to help you do that. Honestly after I led my first person to the Lord I had no idea what to do. I ran to the store and bought the person a Bible (for 1$ at the … you guessed it… the dollar store; you know the Bibles that you can hardly read because the print is so small and the pages are worn). And then I said, “what’s next?”

So, basically, I just called that person on the phone every day and tried to share what I learned about Christianity. However, what I learned was kind of strange. This has nothing to do with my parents, who are God fearing people (Just how I perceived Christianity was peculiar).

Well after I discipled this person for over a year they were worse off than I was. Unfortunately, they were doubly bound in the areas I was bound up in. So, I realize that was not the best way to disciple people.

I decided to sit down and write out a discipleship curriculum that would bring real change. One that I could understand. Something that would help people learn the basic foundations of the faith. I wanted to help them trust that God was a good Father who loved them. Something that could teach them to talk to the Father and hear His voice. Something that would encourage them to truly overcome. So, I wrote Holy Clubs Firm Foundations. And I have been making godly disciples for years.

But the biggest challenge was my children. Would this work for my children? My wife and I have 5 children (and one on the way). When my eldest son was 3 years old I began to teach him, the very truths found in Firm Foundations. It took time. I had to simplify it. I had to make adjustments. But, do you know what? It really worked. I can truthfully say that my son learned these truths, applied them to his life, and he has grown into an amazing young man.

To learn more about Ben and his ministry, click here.