Missions And The Battle Against Pornography 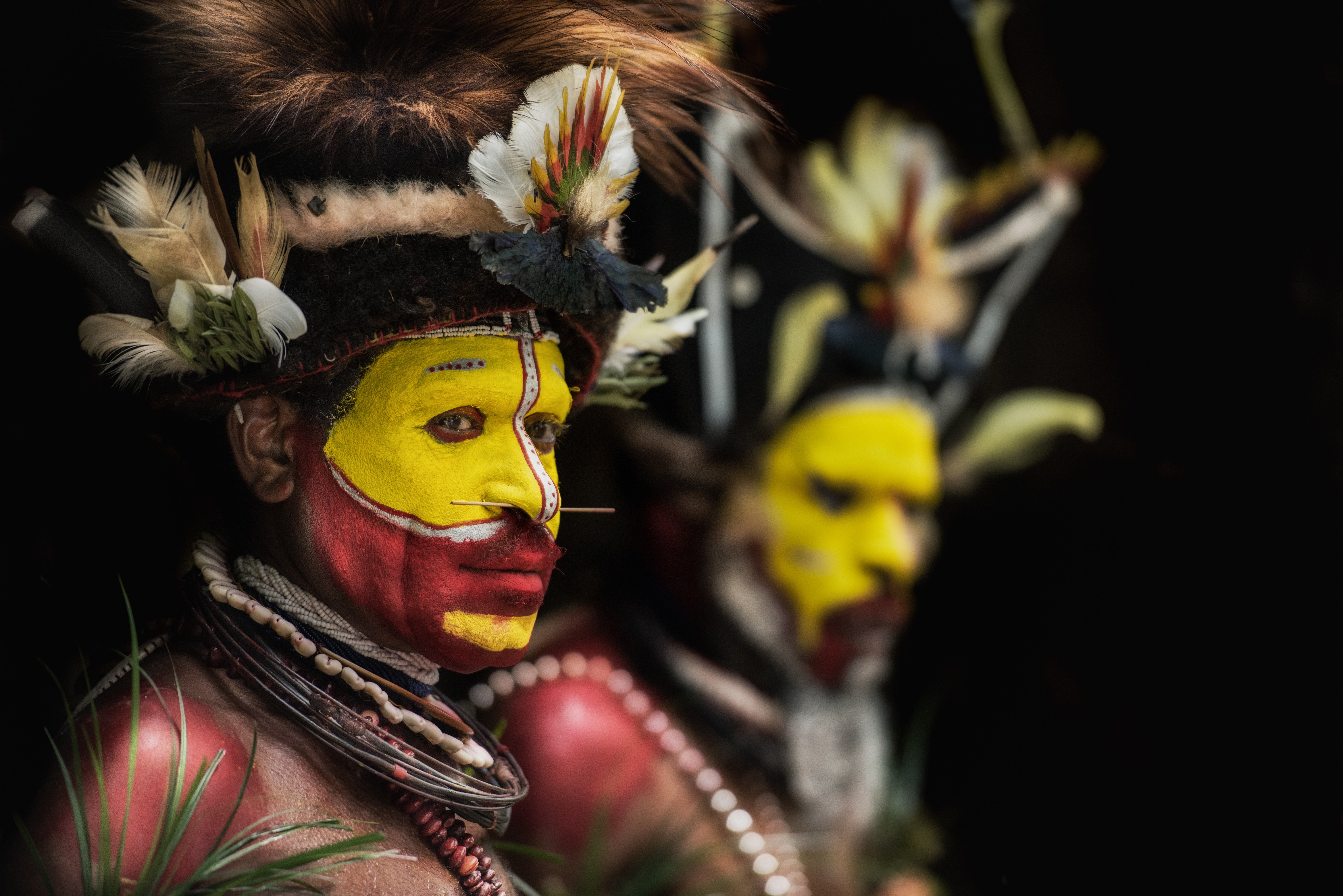 The remote areas of Papua New Guinea hardly seem like they would be harmed by the hazards of modern technology, but in 2016 I realized the far reaches of a Western moral plague. That was the year I travelled to this economically impoverished nation along with a group of humanitarian aid workers representing YWAM Ships Kona (a branch of Youth With A Mission International).

Underneath the merciful shade of palm trees on a scorching April day, hundreds of villagers gathered to receive medical consultations and treatments from our international contingent of volunteers. My role was as a journalist — to document the plight of the local people in order to raise awareness and recruit more volunteers to help in the future. But I had a secondary role on this day of downloading the “JESUS” film (the most translated movie in history, having been recorded in more than 1,600 languages) onto people’s smartphones.

You might be surprised to learn that rural third-world residents have smartphones, but many do. Those phones often go unused for weeks at a time when the battery is depleted, but they are recharged when their owners are able to make the occasional trip into a city or if one resident in the village has a power generator. Most homes don’t have electricity. Despite the lack of internet access there as well, we were able to create wifi hotspots using a ministry tool called LightStream, created by the U.S.-based Renew World Outreach.

Because of the fact that more than 90 percent of households there don’t have even one television, smartphones are as much (if not more) a source of entertainment in Papua New Guinea as they are in the U.S. Sadly, one of the most downloaded features on phones there is an item most Americans are also familiar with: Pornography.

As I helped people download the “JESUS” film and other Bible-related material onto their phones during that outreach in April 2016, I began to notice the trend. Close to half of the men I interacted with had Western pornographic videos whose titles were “shameful even to speak of” (Ephesians 5:12) on their phones. That is a sad reality considering that (by the testimony of locals) the degradation and disrespect of women has already been a cultural problem generations before pornography was imported.

Most of the men we encountered were more than happy to delete pornography off of their phones in order to make room for the “JESUS” film and audio recitations of Bible books in their own langauge. That’s because Papua New Guinea is a predominantly Christian nation, yet most people do not own a Bible, nor are their pastors highly educated. Therefore, discipleship is often lacking. The opportunity to have the word of God (and, by extension, a deeper relationship with God as well as moral guidance) was an unprecedented, perhaps once-in-a-lifetime opportunity for most of the people we met.

We, as volunteers, didn’t even tell the men what to delete from their phones. We just told them they needed to delete something to clear space for biblical input and they unhesitantly discarded pornography. They didn’t necessarily do so because they knew pornography is sinful. They did it because they recognized the Bible and the story of Jesus to be of higher value.

For those who had pornography on their phones, I downloaded the apostle Paul’s letter to the church in Ephesus (a letter that touches on the issues of lust and sexual immorality). And everyone got the “JESUS” film in tok pisin, the most commonly spoken language in Papua New Guinea.

Pornography has created new challenges to discipleship, but Christian missionaries are still coming up with God-given solutions.