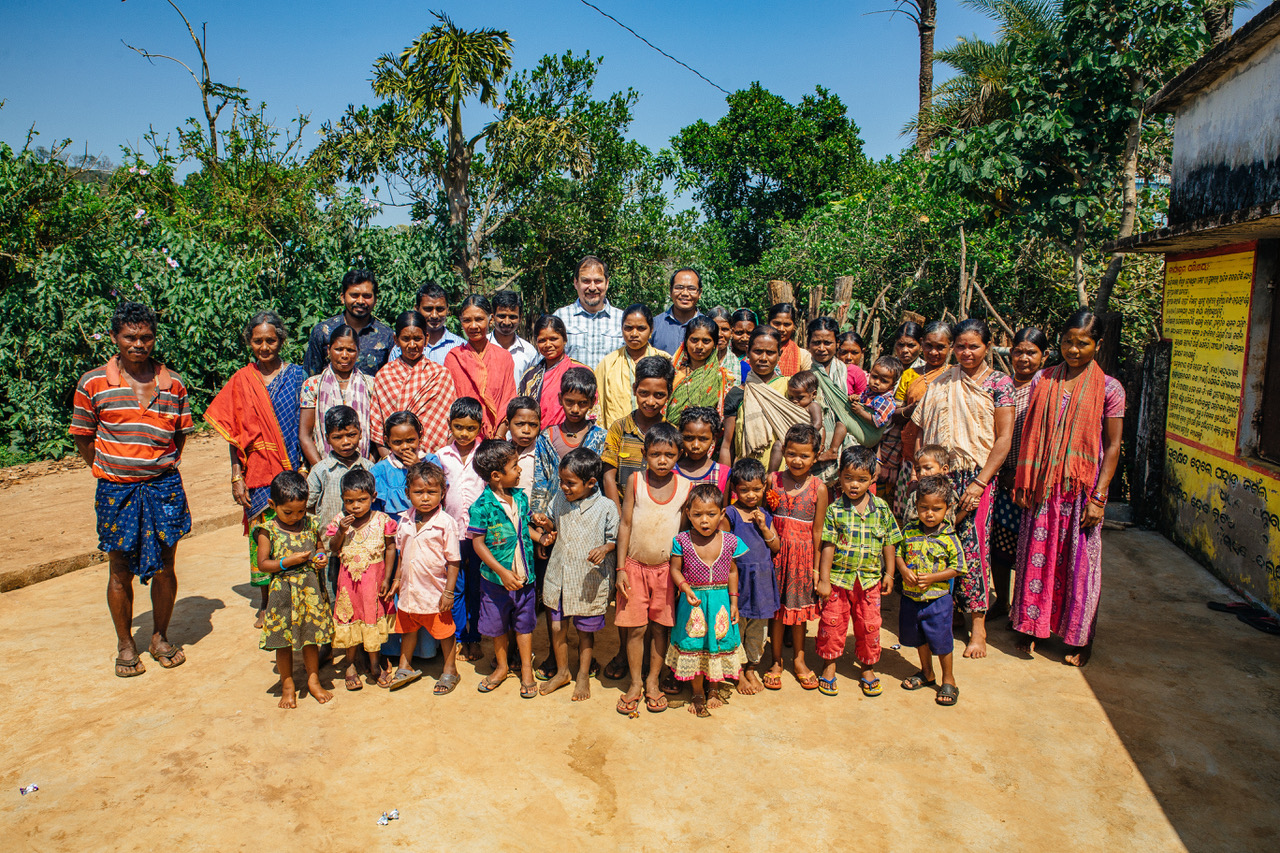 The LORD has said to Abram, “Leave your country, your people and your father’s household and go to the land I will show you. I will make you into a great nation and I will bless you; I will make your name great, and you will be a blessing. I will bless those who bless you, and whoever curses you I will curse; and all peoples on earth will be blessed through you.” GENESIS 12:1-3

From the beginning of the Bible, we see God’s heart to reach “all the peoples of the earth. As Abraham packed up his household and took that first step of faith, God was carrying out His promise that He would use the nation of Israel to bless the world. This act was the genesis of globalization, which the Lord is using to bring Good News to every nation.

Although the advancement of modern technology has had many harmful influences on society, God has also used it as a powerful tool to send out more missionaries across the globe. One of the many ways God has accomplished this is through faithful people like Elias Reyes.

Elias Reyes is an entrepreneur with a deep heart for missions.

A Harvard MBA graduate and a successful businessman, he has had vast experiences in the corporate world and the nonprofit sector. Elias assisted his church in creating a sending agency for missionaries, which sent out nearly 50 missionaries over the years. Elias has also worked alongside Lou Engel as the CFO for TheCall and many other churches and organizations.

Throughout the years, Elias was exposed to many missions’ structures that placed many demands on people before going to the mission field. Many never made it to the field. Not only that, but there were limited software’s available for missionaries to utilize in raising their own financial support.

In 2005, Elias’s friend Marvin Slaton approached him with a prophetic vision he received while on a short-term mission trip to China. The vision was about the words “Modern Day”. The Lord spoke to Marvin: “it was time that the archaic world of missions be married to the modern day world of technology and advancement.” Amazingly, the vision God gave Marvin was similar to Elias’ convictions and passions. In time, God gave Elias the organizational model in which Modern Day Missions would operate. On July 2, 2008, Modern Day Missions was officially launched, with Marvin being the first missionary to partner with the organization. 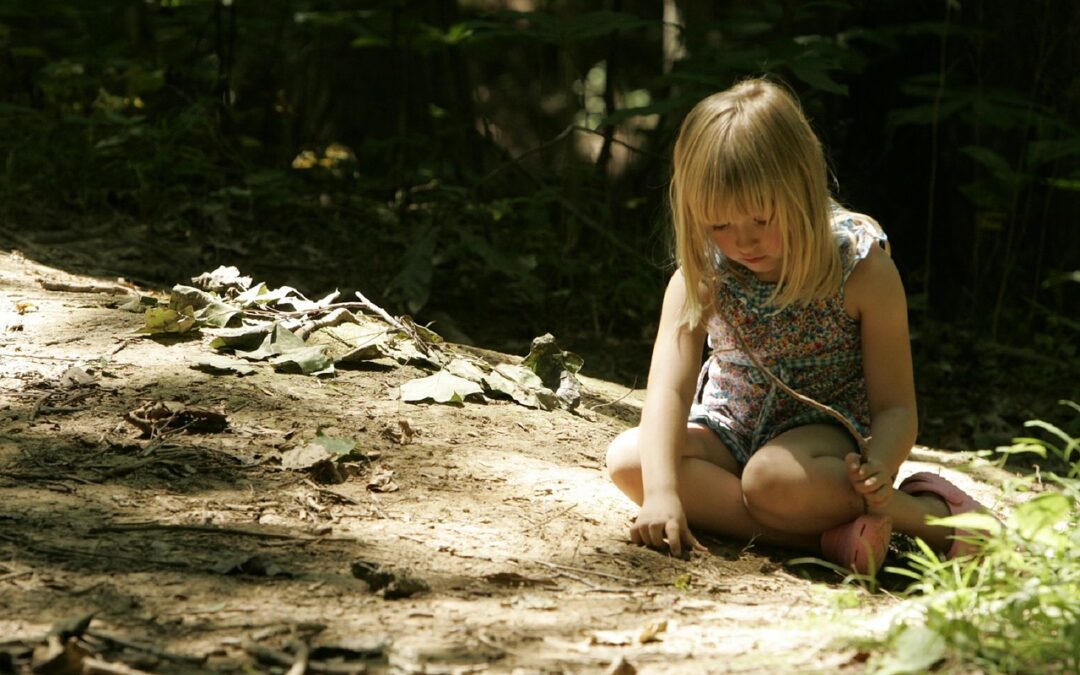 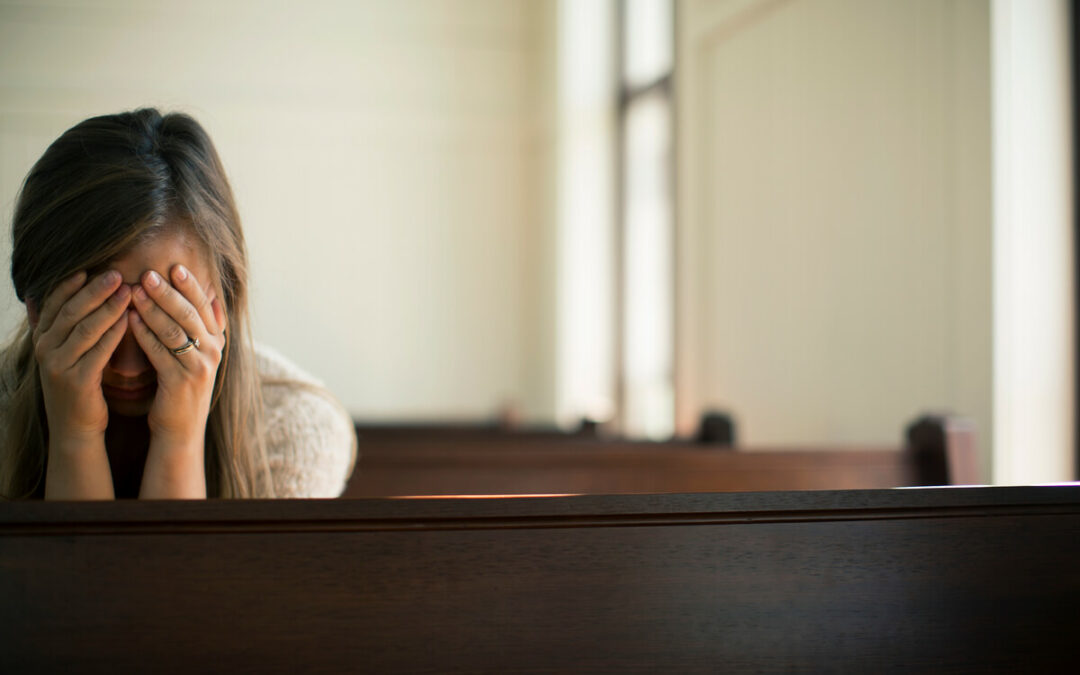 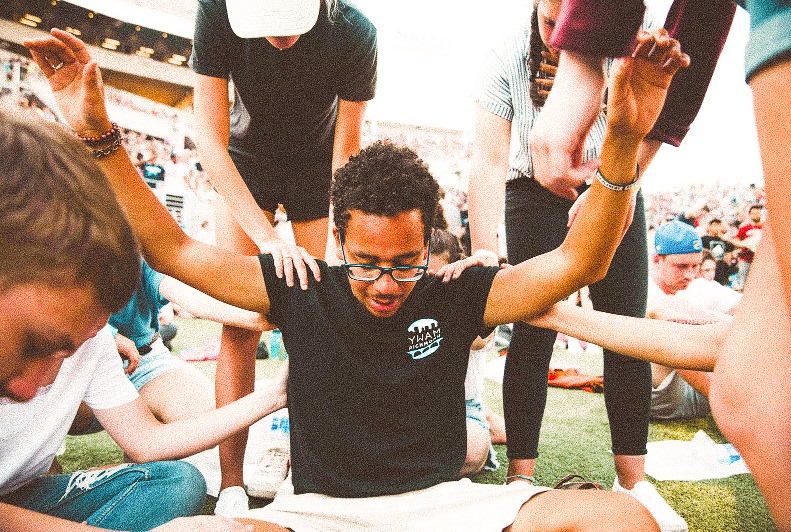 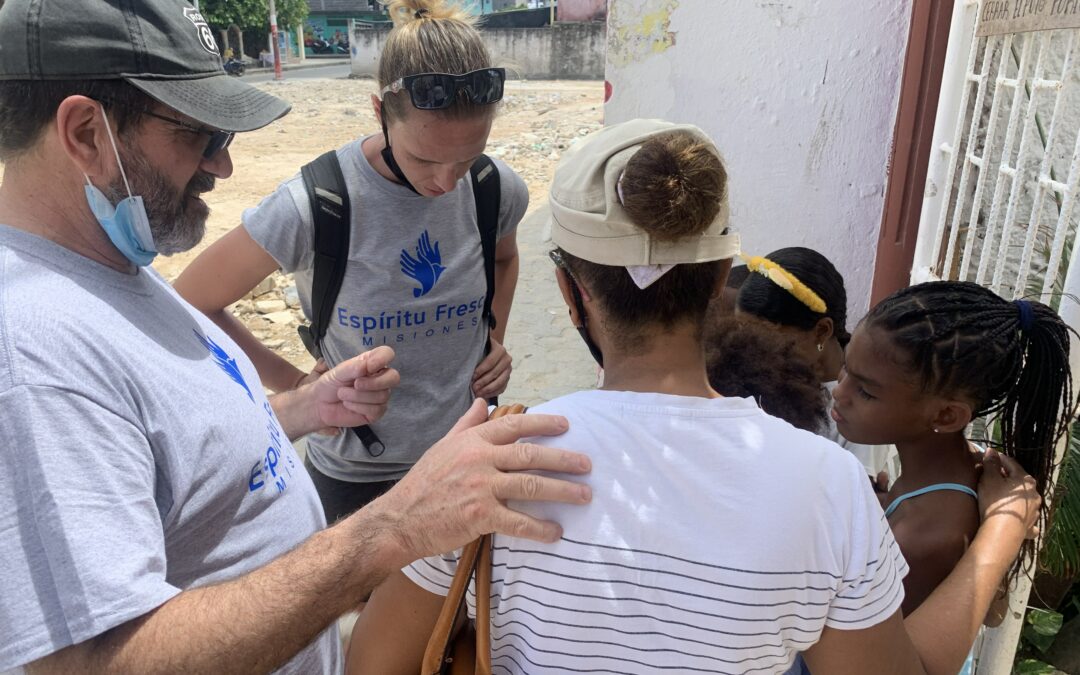 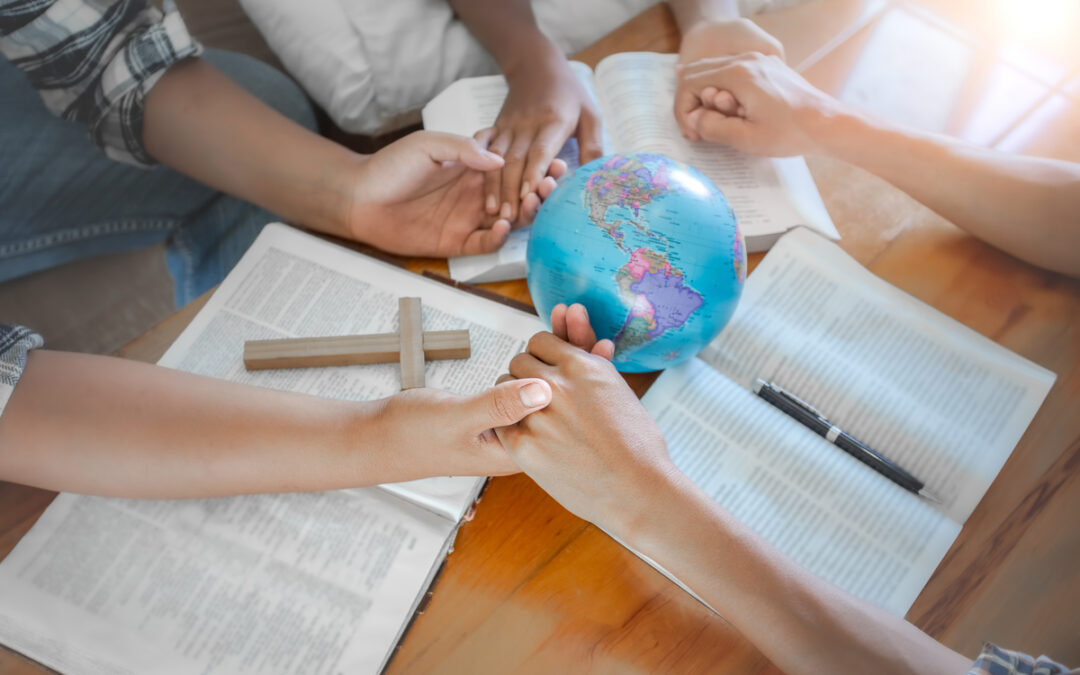