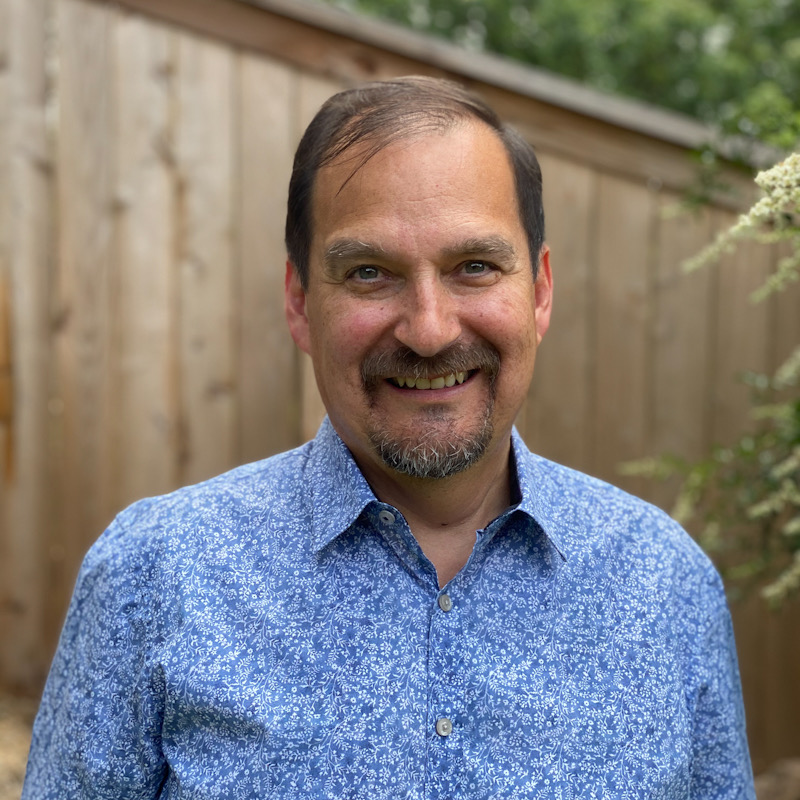 Elias Reyes is a Christian Missionary, American Entrepreneur and the organizational founder of “Modern Day Missions”.

Shortly after Elias’s salvation in 1986, he noticed his pastor would invite him over for lunch after church whenever a missionary was visiting. Inwardly, Elias always asked himself WHY?! Elias’s pastor did this because he knew Elias had a call to missions long before he did himself. A year later, Reyes found myself asking the Lord if He wanted him to go to Harvard to get his MBA or head straight to the mission field. After a supernatural event made clear his path; off to Harvard Elias went.

Over the years, Elias has been exposed to missions’ structures that placed so many demands on people before they could go to the field only to find many of them not actually make it to the field. As an entrepreneur, Elias wanted to setup an administrative structure that would help people to get to and stay on the mission field. On July 1, 2008, Elias Reyes founded “Modern Day Missions” as a nonprofit organization.

Today, Elias is an ordained pastor utilizing his years of business education and experience for the benefit of missionaries. Over the years, Reyes has gone on a mission trip 76 times and he has visited 68 countries. Elias feels most alive when he is sitting with a missionary hearing his or her story.