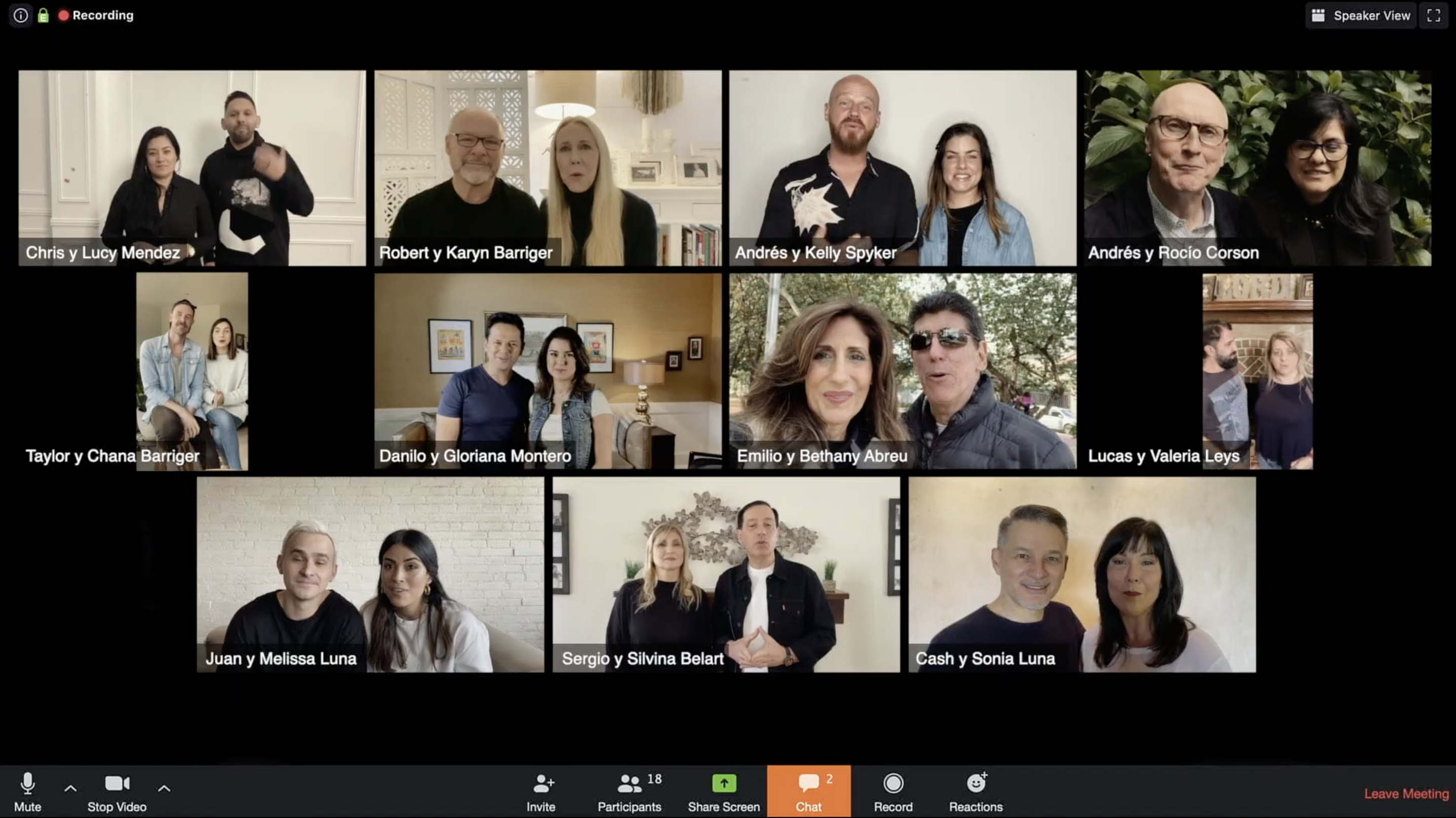 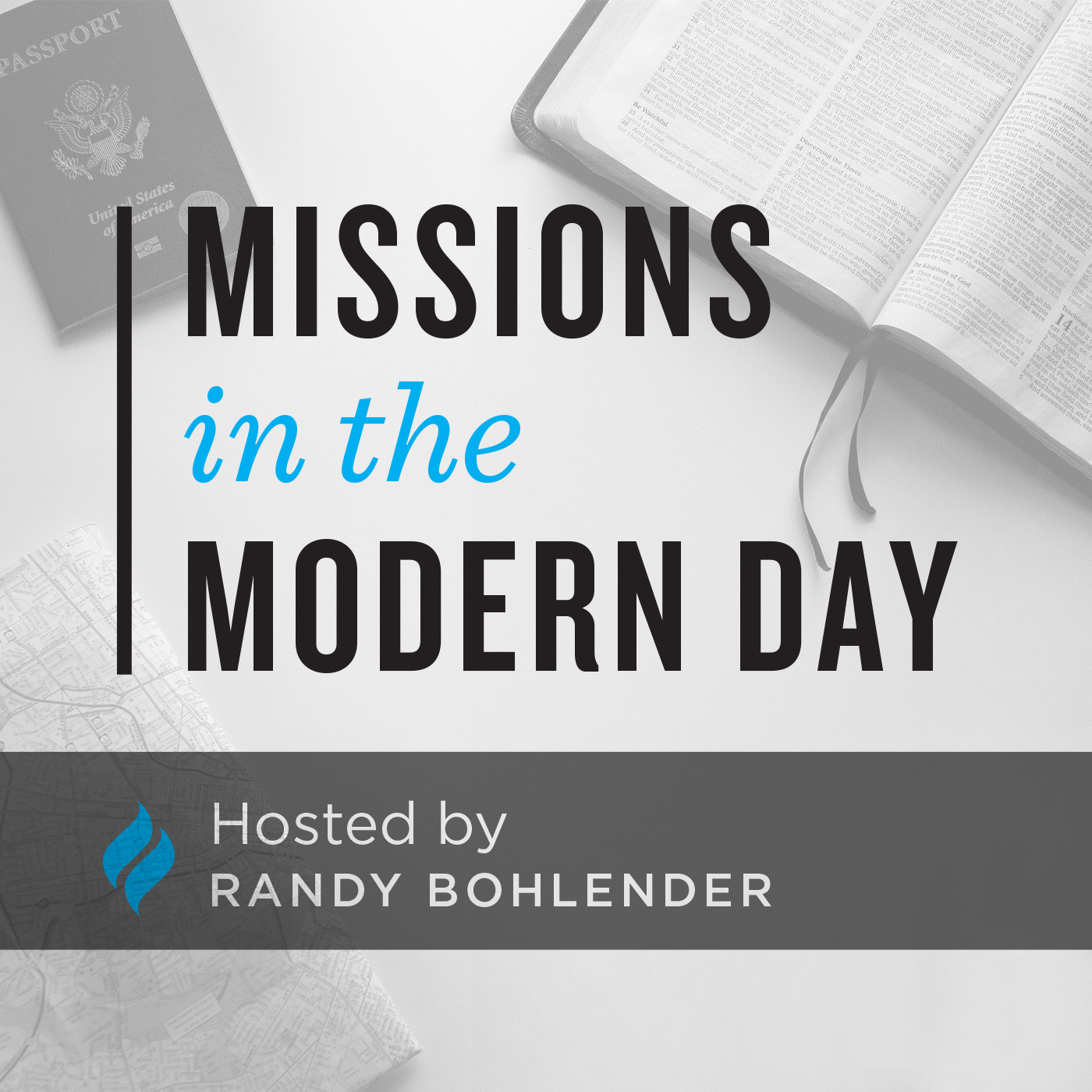 Daniel Gutierrez and his family have lived as missionaries in Peru for the past nine years. Throughout this time, they have faithfully served at Camino de Vida church located in the nation’s capital of Lima. Despite being located in a developing nation, Camino de Vida gathers nearly 16,000 people across six campuses each week.

On March 15th, Gutierrez and Camino de Vida faced a challenge they had never experienced nor were prepared for. The Peruvian government issued a State of Emergency in which all citizens were ordered to stay at home. If anyone was caught being out without permission, they would be arrested and fined. Only those with documental permission would be allowed to leave their homes, and they had to be home by a set curfew. In addition, on Sunday’s no one was allowed to leave their home for any reason at all.

Upon this announcement, Gutierrez and Camino de Vida needed to quickly find a way to transition their 24 live services (across six campuses) into a way viewable from home. They also need to transition the churches 800 small groups to a platform that would enable them to continue experiencing community. All in all, this posed to be a two-fold challenge for Gutierrez and the Camino de Vida staff. They needed to technologically operate at a scale that they never had before and also needed to lead in a context that they never had before.

Despite these challenges, God did what only HE could do. With people being confined to their homes, the church saw a significant spike in their small group signups! And not only that, small group leaders were even requesting to lead more than one small group. Gutierrez commented,

“The lockdown has put a fuel on the small group fire for our church. Today, Camino de Vida has 1703 small groups with 15,600 people in them!”

In an attempt to continue this momentum globally, Gutierrez partnered the Winshape Foundation and Camino de Vida to organize a global marriage conference in the middle of the COVID pandemic. By the time the conference started, 43,700 couples (87,400 people) had registered to attend, 1,110 churches were officially on board from 58 different countries, and over 300 of them would be cross-posting the event live from their Facebook fan pages. Gutierrez commented on the success of the event,

“When we think back to the first time we had the honor of hosting this retreat three years ago for Winshape Marriage, and were able to serve 30 couples, we never imagined having the honor of someday seeing so many churches and pastors and couples come together like we did.”

Camino de Vida is a beautiful example of how God can turn disadvantages into Kingdom opportunities when our eyes are fixed on Him.

For more on how the Lord is moving in Peru and beyond, listen to the full episode of Missions in the Modern Day on Spotify, Apple Podcasts & Google Podcasts.