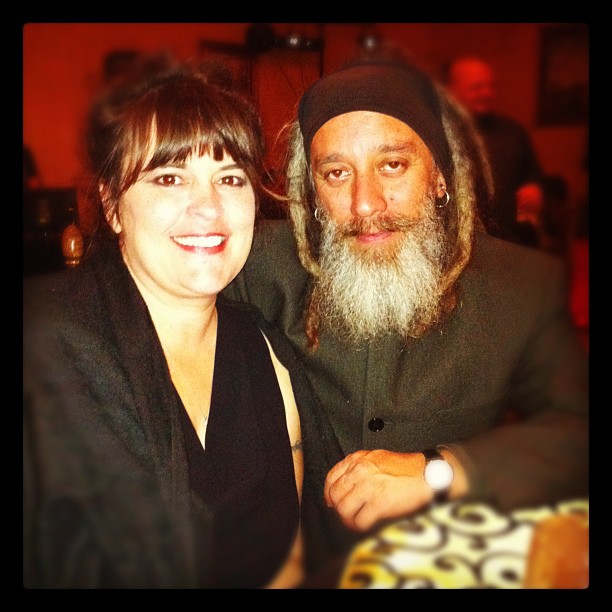 After waiting 18 years on the Lord in Dallas, TX, Allan and Cristina Aguirre were released to move to Park City, Utah in February of 2013 where they have partnered with a Vineyard church, serving alongside the pastoral leadership and building relationships within the community.

According to The Association of Religion Data Archives, Utah is the least-evangelical state in the United States with less than 0.6% of the population claiming Evangelical Christianity. In the surrounding communities, the statistics show one evangelical church for every 18,000 people. A city not far from Park City has a population of 30,000 and no evangelical church. You can literally live an entire lifetime here and never meet an Evangelical Christian, let alone visit an Evangelical church. It’s the exact opposite of Dallas/Ft Worth where you’ll find multiple churches on a single city block. This is the territory we’ve been assigned to and the need is great.

Besides an unsound religious spirit and a prevalent Jezebel/Ahab Spirit in the Evangelical churches that do exist, there’s also a wealth of witchcraft up on the mountain: Wiccan, Spiritualism & Paganism as well as Santeria. The residue of animal sacrifices are found around the Wasatch Valley on occasion. As one Hispanic pastor told me, “Satan has the heads of pastors from this city as his trophies”. It’s quite sobering…

Please continue to pray for Allan and Cristina as they work in one of the most un-churched communities in the United States. In addition, they continue to be involved with their prophetic worship band, “Men As Trees Walking.” As the band plays in the Utah area, we pray that the atmosphere is provoked through song for the release of words of knowledge, words of wisdom, and the working of miracles — the ministry of healing with the power to heal the sick, cast out demons, and raise the dead, to provoke others to repentance and to embrace a lifestyle of following Jesus in intimacy with the Father.