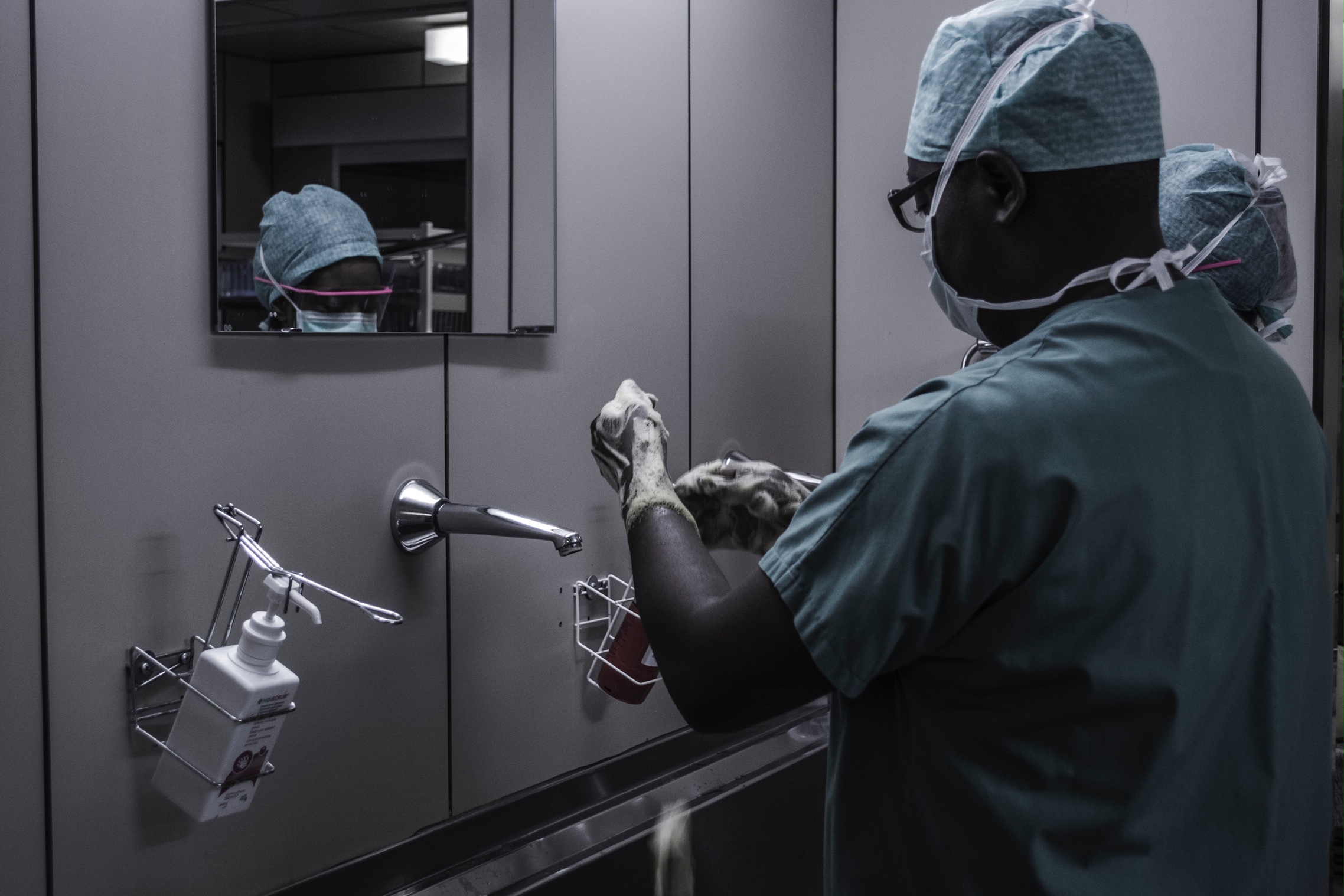 SEPIK RIVER, Papua New Guinea — During a typical morning aboard the ship formerly known as the Young Tide Circle — a humanitarian-aid vessel — eye clinicians began operating on patients no earlier than 10 a.m. That wasn’t the case during a frenetic day in 2017 that saw dozens of lives transformed by vision-restoring surgeries. On that morning, patients were on the ship’s deck by 8:30 a.m. waiting to receive back their sight. This set the stage for 13 hours of nearly uninterrupted labor for the international, interdenominational collection of Christian volunteer medical professionals and their aides.

Local villagers lined up for a rare opportunity: Treatment from an ophthalmologist, of which there are fewer than 15 in this nation of about 8 million people. The surgeon and his team of six helped people who came from far-away places for the chance to have cataracts removed.

One of those villagers was 60-year-old Litau, who paddled four hours — upstream — in a dug-out canoe to reach theYoung Tide Circle and a chance at restored eyesight. After having surgery performed on one of his almost-blind eyes, his plan was to return home and make the journey again the following day to have his patch removed, then receive an operation on the other eye. Another elderly man was carried on his son’s back to reach the Sepik shore to be registered for a medical consultation, adding to the backlog.

Although cataract surgeries can last less than 20 minutes, the team inside the ship’s operating room struggled throughout this morning to keep pace with incoming patients. As soon as they would conclude their work with one patient, at least one would arrive on board. Clinicians worked for five hours before breaking for mere minutes to hastily eat lunch before resuming surgical procedures for another eight hours.

Despite the intensity and length of this work day, the ophthalmic team exuded a sense of joy as it received each patient. The group was comprised mostly of Papua New Guineans who were delighted by the chance to help their countrymen by offering a service most rural residents scarcely have the opportunity to receive.

For the cataract patients themselves, experiencing the joy felt by the health care workers was an exercise in delayed gratification. As they sat waiting for their names to be called, most were visibly nervous. Many had never seen or been on board a ship or been operated on or met foreigners — each of which they were now experiencing as Western volunteers assisted with evaluating and registering patients.

Some of the patients were stoic during the waiting period. Sarah — a Sepiker in her 60s who had been blind in both eyes since 2010 — seemed irritated by the long delay in receiving her operation.

Twelves hours into this medical marathon, the doctors and nurses began urging their non-professional assistants to retire for the evening. But all decided to continue until every patient had received care — which was finally accomplished 90 minutes before midnight. One volunteer called the experience “a really long, really fulfilling day. It was really good.”

The next day, every patient was feeling that same sense of fulfillment — including Sarah. Her demeanor was drastically different as she was able to walk without a stick for the first time in seven years. A smile seemed frozen on her face as she gratefully anticipated receiving surgery on the other eye.

For more information on Raymond and his ministry, click here.