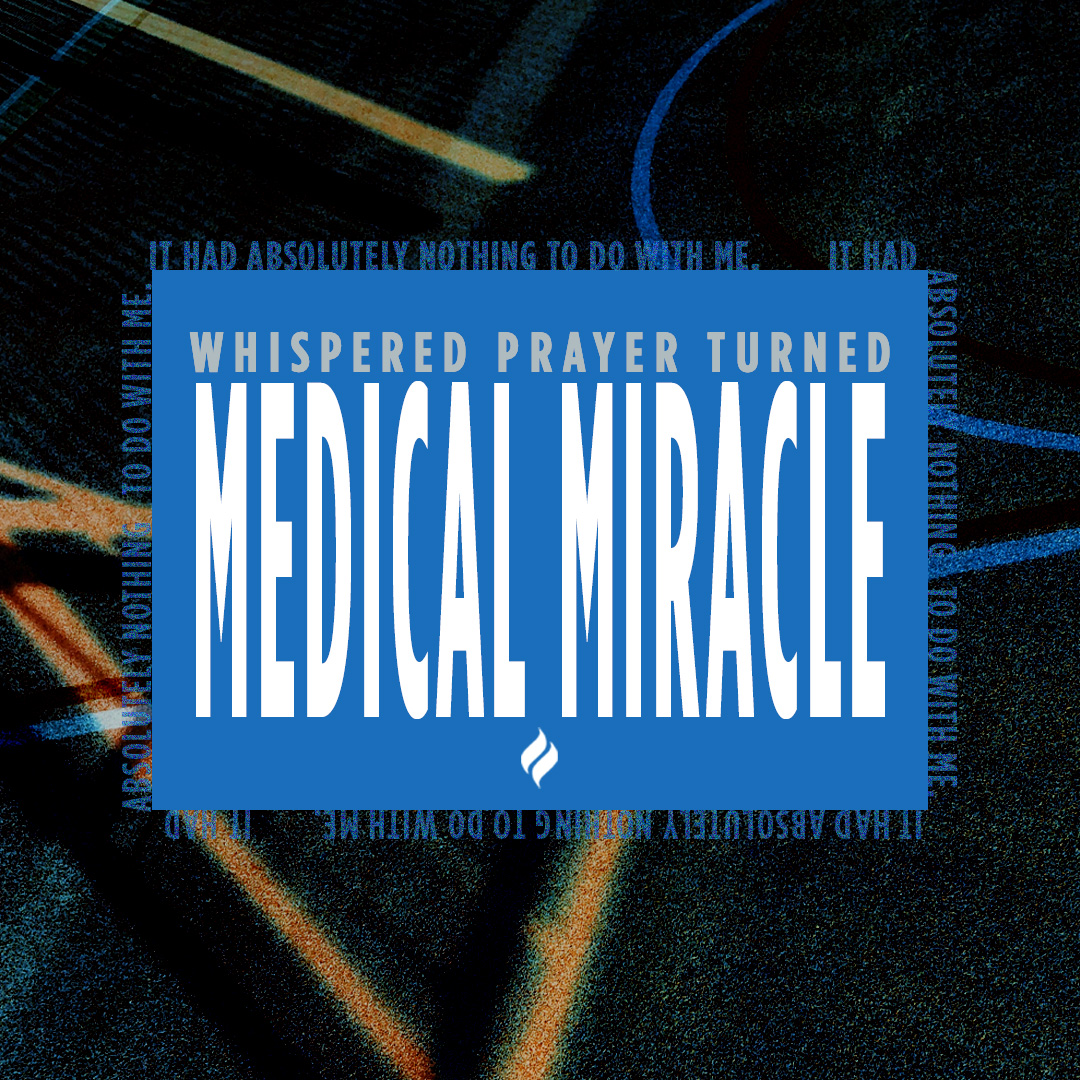 By the time I joined Youth With A Mission at age 25, I had seen God perform many miraculous things, but I’d never really seen Him do many of these miracles through my own hands. I wanted to, but I was beginning to think that I might be doing something wrong. Maybe I just wasn’t meant to be one of those people who prayed and saw immediate results or miracles. Maybe I was praying with the wrong words or the wrong heart. Maybe I just didn’t have enough faith…

These thoughts went through my head as I went on my first long-term mission trip with YWAM. My team and I stayed three months in Manila, Philippines, to do medical work and serve in schools, slums, and churches. We spent the first few weeks praying around the city, reading through the entire Bible, and worshiping in the areas of ministry. All to get a feel for the place and invite God into them. Soon we ran our first medical clinic on their community basketball court in a poorer area. We had a doctor, a few nurses (myself included), and several others trained in basic health assessments and care. That morning, we took people’s vital signs and medical histories, gave health education, and prayed for them as they came. We had basic medical supplies to provide, but people were mainly encouraged through simple love, prayer, and hearing about Jesus. Things were going well for the first 30 minutes, and we’d seen maybe 10 or 15 people until a local contact came running over, telling us we’d set up at the wrong basketball court. Apparently, a group of over 100 local villagers was waiting for us about a 15-minute walk away.

We scrambled to pack up everything and rushed to the correct location, where we jumped into caring for the people. The following six hours were exhausting but incredible. I spent the first few hours helping organize the lines and equipment while running back and forth between our accommodations to make and bring lunch to my team while they worked. If you’ve never been to Manila, the later months of the year are rainy and extremely hot, with very high humidity. The temperature feels around 100°F on average, and even more ablaze in more densely populated parts of the city like we were. Not exactly comfortable beach weather by any means. By the time it was my turn to do vital signs and assessments, I was hot and sticky, so tired, my legs hurt from running back and forth, and I was frustrated that everything was so behind and chaotic when we’d spent the whole week planning so well. Basically, my attitude was garbage.

So when I sat down with my first patient, a local older woman, I didn’t feel like I had anything left to give. I forced a smile and recorded her vitals, which were all relatively normal – except her heart rate was slightly faster than average. She explained to me via a translator that she’d had severe back pain for over a year. She works full-time washing laundry, and much of that time is spent on her knees or bent over in painful positions. The pain was so bad that it hurt just sitting there; she rated it at an eight out of ten (ten being the most painful possible). I sighed, not knowing how I could help, but I tried to give her a few positions that would be less painful for her back during work and showed her some gentle stretches she could do. Then I felt the Holy Spirit give me a soft, simple prompting:

Still exhausted, I paused, I had hardly any hope that prayer would help this woman, but I obeyed anyway. I’d never seen God use me in that kind of way, so with how I was feeling at the time, I didn’t think it was possible He’d start now. I asked the woman if I could lay my hand on her back and pray for her, and she nodded and gave a somewhat sad smile as if she, too, was feeling hopeless in all of it. Still, I put my hand on her, prayed a brief, very lackluster prayer, asked the Holy Spirit to touch her, and commanded the back pain to leave. It was, at most, a three-sentence prayer, but suddenly the woman began to weep.

My eyes widened in shock, and I quickly looked at the translator for help. “What’s wrong?” I asked nervously.

The translator asked the woman, but she answered me with a smile, “Nothing!” Confused, I pressed further, “Then why is she crying? What’s happening?” I instantly thought I must have offended her, or maybe she was so hopeless that she was just weeping out of sadness. Or worse, perhaps I had offended her and disappointed her in what she thought she could get out of coming to this clinic. The translator shared a few more words with the woman and then said with a huge grin, “She’s crying because she’s happy. She says all of her pain is completely gone!”

Um, what?!? At that moment, I was more shocked than the woman appeared to be. The woman, still weeping, suddenly pulled me into a surprisingly strong hug and cried on my shoulder for another five minutes while I patted her back and tried to wrap my head around what had just happened. God had completely healed her. Even her heart rate was normal after I checked again, and there was only one thing I knew for sure: it had absolutely nothing to do with me. I was simply the vessel. My faith had been nearly non-existent, my attitude was shameful, and my head was distracted and self-focused. I was a poor representation of Jesus, yet God used me anyway.

I was so humbled to be used at that moment because it showed me, once again, that God’s love for his kids is stronger than my own failings. He doesn’t ask me to be perfect. He asks me to be obedient. Whether or not you feel worthy of being used is not the problem. You are. Will you allow God to use you? Will you let Him shine through you? Romans 8 says, “The Holy Spirit helps us in our weakness.” It’s God’s power through us that will change lives.

Let Him shine through you when you feel weakest, and watch Him change everything. 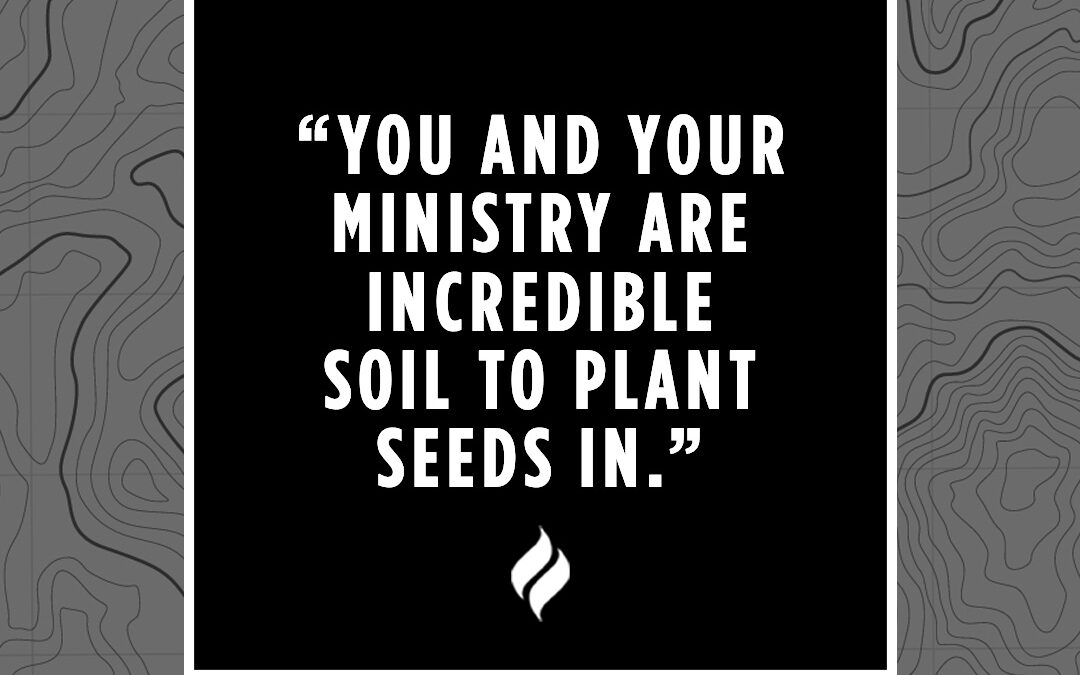 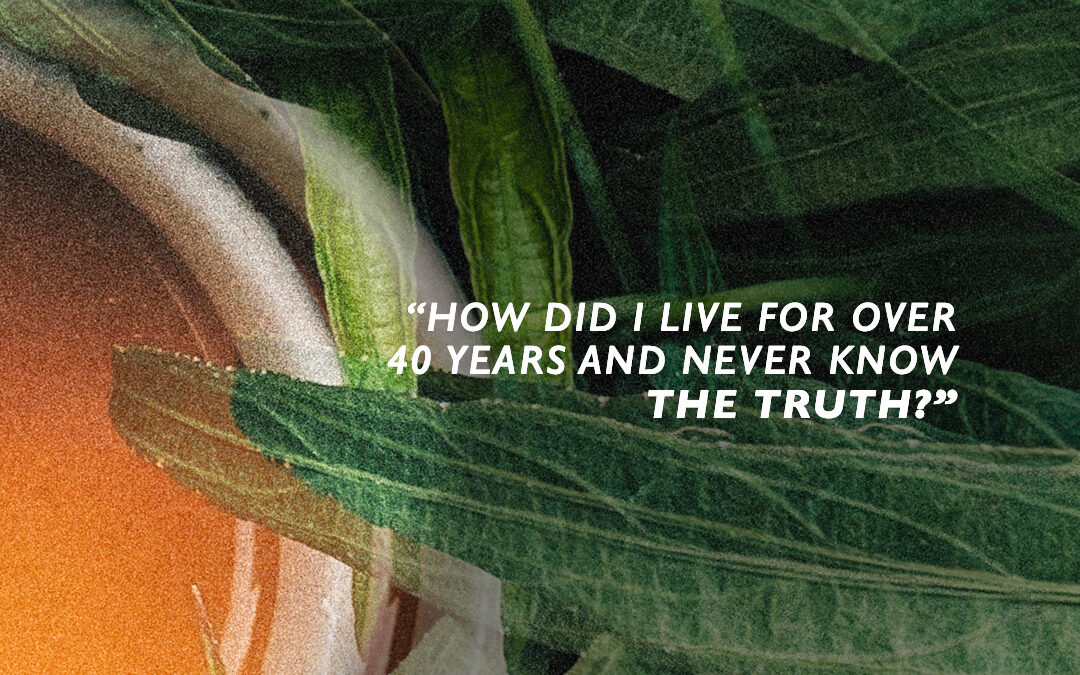 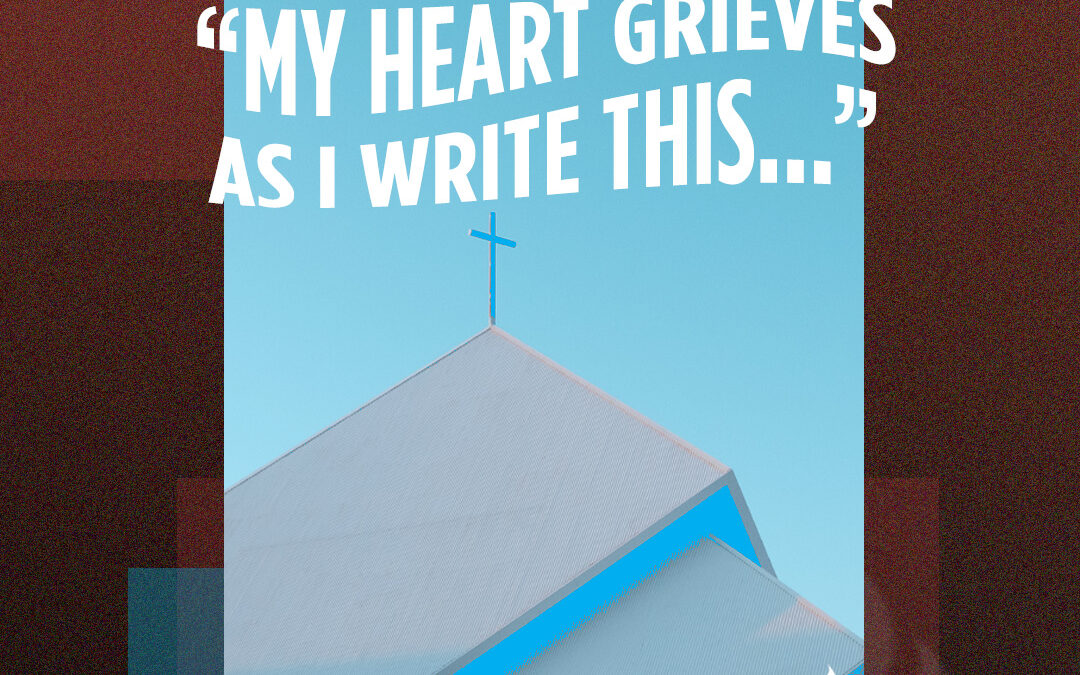 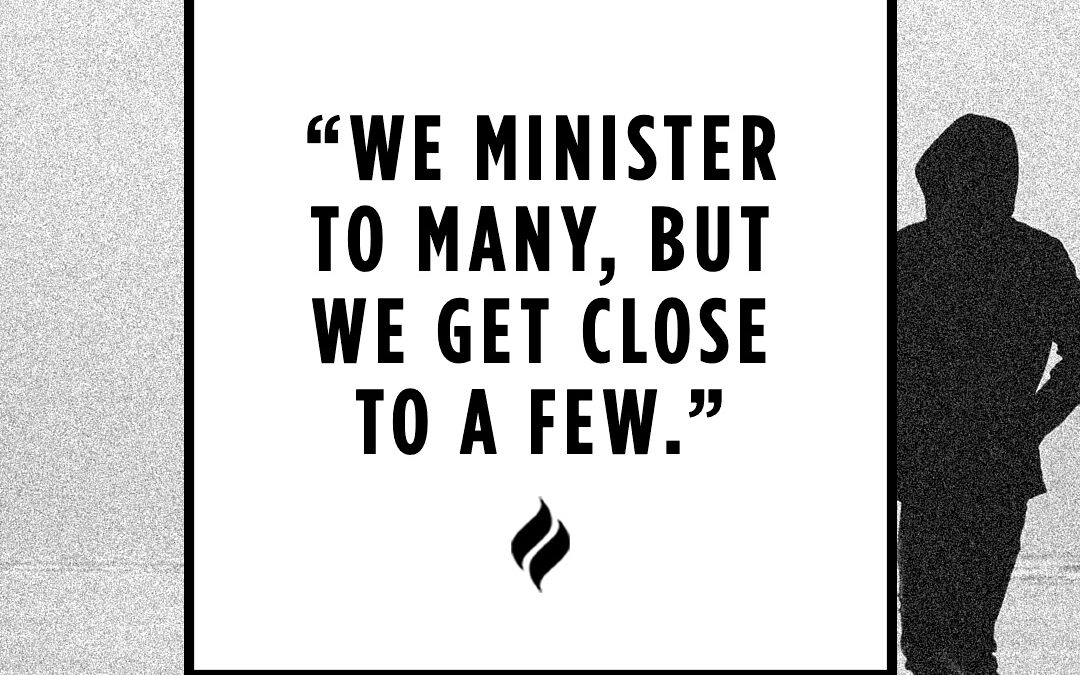 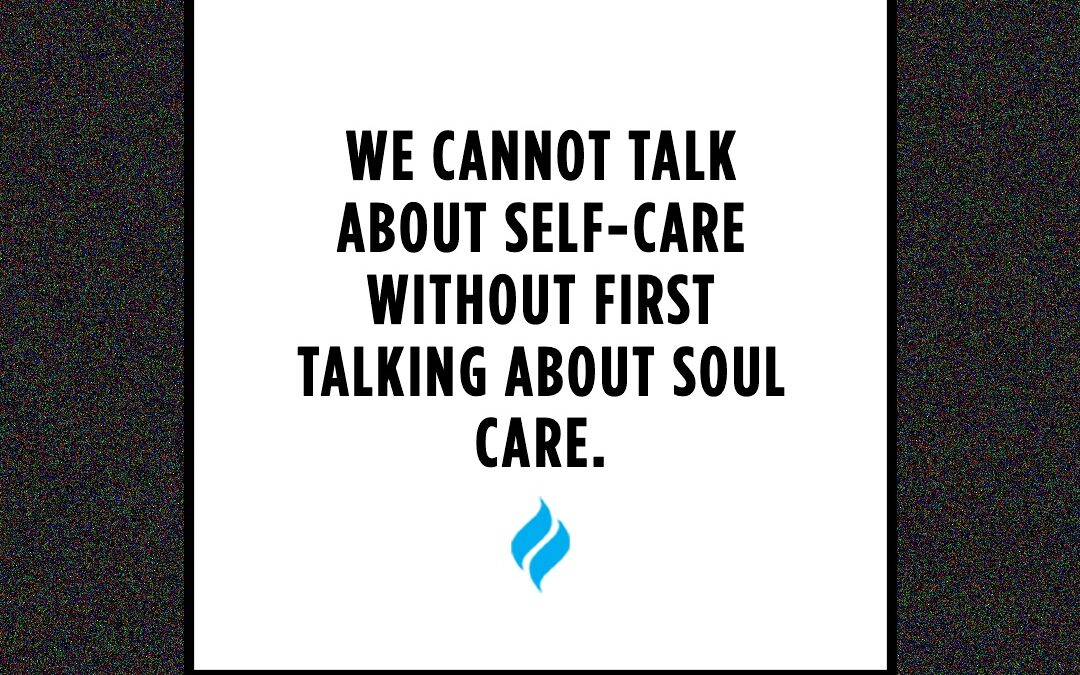 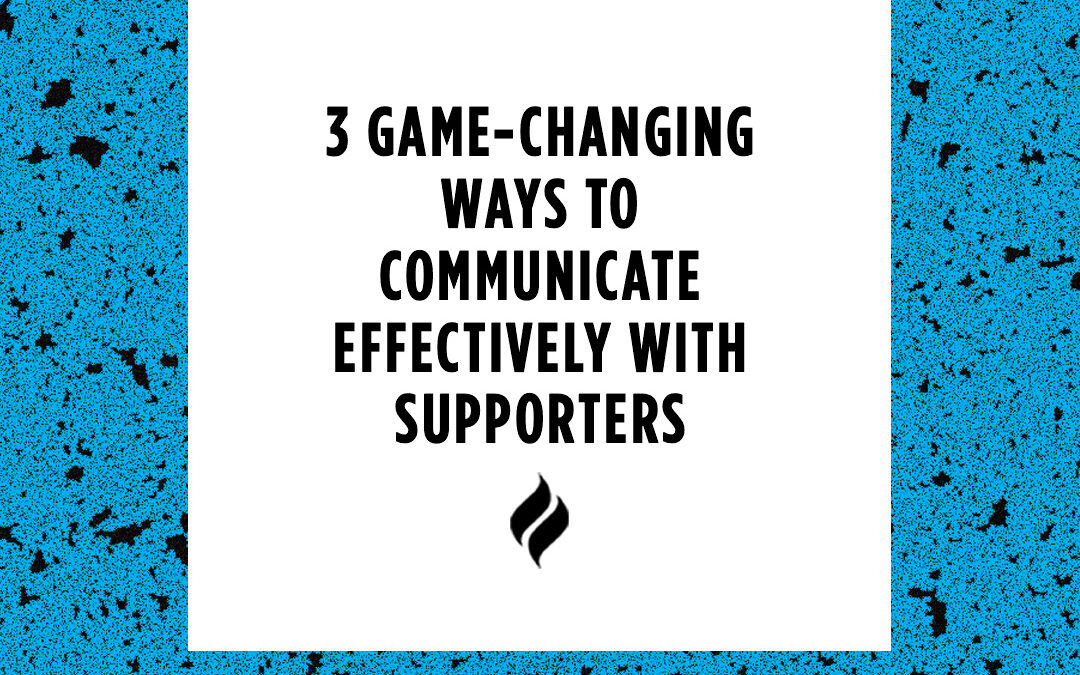 Based on Episode 01 of the "Modern Day Missionaries" Podcast in an interview with Elias...