Why Christians Should Be At The Forefront Of Humanitarian Activity 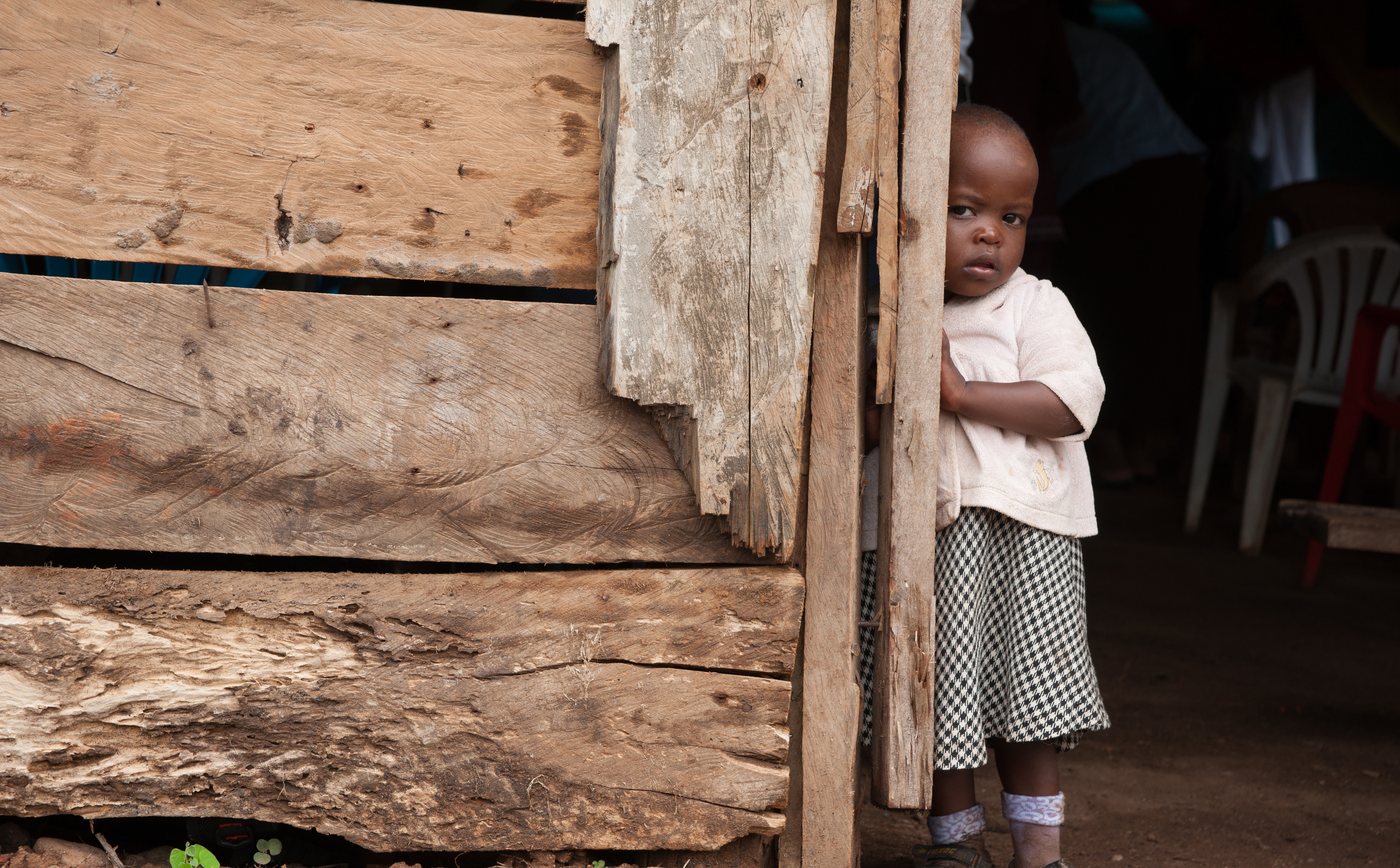 Three years ago, I travelled to Papua New Guinea (developing nation in the Pacific) on a medical mission trip with a Christian nonprofit. This ministry delivers health care and the Gospel to otherwise deprived people who can only be reached by watercraft. I wasn’t part of the medical team myself. I was merely there as a journalist to document and report the plight of the local people in order to help raise awareness among those who might consider volunteering in the future. The things I witnessed during that 10-week trip were inspiring.

Not only did doctors, nurses and dentists cover their own expenses for the trip to help impoverished people, they also spent time praying with them. Meanwhile other volunteers ministered to the crowds who were waiting in line through one-on-one Gospel conversations and sharing testimonies of God’s greatness. The entire experience was a testimony to the fact that God can use humanitarian work alongside soul-focused ministry. There is no necessary conflict.

For nearly five years now, I have worked with this nonprofit — YWAM Ships Kona, headquartered in Hawaii. It has been an unnatural fit for me as someone who, to be honest, is naturally suspicious of the marriage between evangelism and humanitarianism.

It’s not that I question whether relief work is worthwhile. After all, Jesus engaged in it himself. He had compassion on those crowds that followed him for miles and days and had no food to carry with them, so He made them a miraculous feast (Matthew 15:32-39; Mark 8:1-10). He obviously healed those with physical ailments, motivated by His deep compassion for them (Matthew 14:14). And He didn’t do these things for evangelistic purposes. He did them because it’s God’s nature to show kindness to His creatures. Jesus personified the testimony written in Psalm 145: “The Lord is good to all, and his mercy is over all that he has made” (v. 9). With these things in mind, why would I be leery of evangelical humanitarianism?

Mainly because, although meeting people’s practical needs is a noble endeavor, the most critical needs people have are spiritual in nature. Jesus also clearly declared this fact. To emphasize this point, Jesus forgave the sins of one paralyzed man before restoring his mobility (Mark 2:1-12; Matthew 9:1-8; Luke 5:17-26). After healing 10 lepers, only to see one offer worship to God for their recovering, Jesus lamented “Were not 10 cleansed? Where are the nine?” (Luke 17:11-19). He rebuked one crowd for which He had prepared a miraculous meal because they didn’t follow Him to worship Him, but only because they were satisfied by the food (John 6).

Despite the fact that people’s spiritual needs are most critical, many Christians ministries that start out using aid work as a vehicle for evangelism end up minimizing the proclamation of the Gospel in their practices — or eliminating it altogether. For example, the YMCA is a laudable organization that does helpful and important work, but it cannot be called evangelistic in nature even though it was founded to improve “the spiritual condition of the young men engaged in houses of business, by the formation of Bible classes, family and social prayer meetings, mutual improvement societies, or any other spiritual agency.” It is now mainly known for its recreational centers.

I have often wondered whether Christians should focus on evangelism and leave humanitarian work to others — especially given the fact that secular organizations such as the American Red Cross and Doctors Without Borders are more than willing to do the latter. But there several reasons that Christians should be involved in what’s often called “mercy ministry.” The first reason is the most significant: Jesus commands it.

The Lord told the famous story of a Samaritan who (unlike other passersby) saw an assault victim injured on the side of the road and administered first-aid. After telling the story, Jesus says “You go, and do likewise” (Luke 10:25-37). He also said that His true disciples would visit the sick and minister to them as though they were Christ Himself (Matthew 25:31-46).

Another reason for Christians to be involved in humanitarianism is related to the first. If we aren’t helping people in the midst of their everyday struggles, we aren’t properly reflecting the character of God. God cares very deeply about people’s suffering. That’s why He encourages His followers that one day He “will wipe away every tear from their eyes, and death shall be no more, neither shall there be mourning, nor crying, nor pain anymore, for the former things have passed away” (Revelation 21:4). Until then, Jesus says “Be merciful, even as your Father is merciful” (Luke 6:36).

Lastly, when Christians are known as being those who assist distressed people, we silence enemies of the Gospel. Paul wrote that Christians should live in such a way “that an opponent may be put to shame, having nothing evil to say about us” (Titus 2:8).

It is just as wrong for Christian evangelism-focused ministries to neglect humanitarianism as it is for Christian humanitarian-focused ministries to neglect evangelism. Jesus did not forgo either and neither should His followers. We should simply seek to meet people’s physical needs whenever possible and share the Gospel on those occasions and otherwise.