Why I Moved to a Dangerous Country 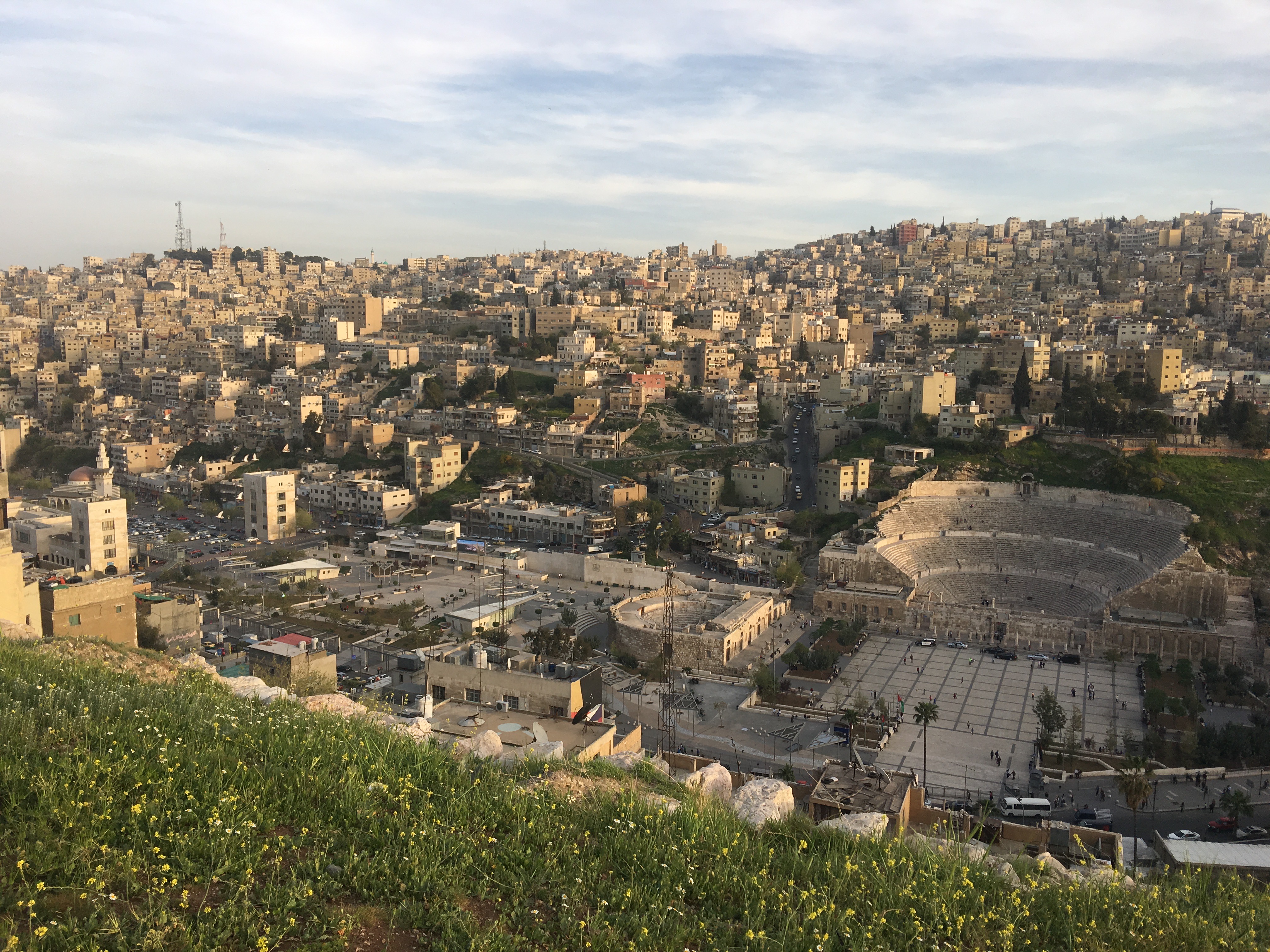 When I was little, missionaries would come to our churches and share stories of their lives in other countries. As I got older, we had pen pals whose family were missionaries in a foreign country. I would tell people, “I am going to be an evangelist when I grow up!” Did I even know what that was?! As I grew up hearing the stories of people taking the Gospel to foreign lands, a part of me knew that was for me. I imagined myself eating rice 3 times a day, wearing long skirts and walking on long dirt roads, and the first movie I ever cried in was watching a movie about a girl who gave up her life as a martyr for Jesus… Some of my favorite books were biographies of missionaries from long ago. I dreamed of taking care of kids who had no home and no parents. I loved South East Asia and had a written plan of what I wanted to do there.

I was nearing graduation time from a small missions college, wondering what was next for me, seeking the  Lord day and night, asking Him what I was supposed to next, when I felt He say to me “Stop asking just for me hand to be revealed (what He could do for me) and seek my heart, my face (who He is, His heart and His character).” In this time, He began to draw my heart into a much deeper faith. I became interested in getting to know this One as a Friend, not simply as a Master who would tell me what to do.

A few years later I learned about the Moravians who were so convinced of the worthiness and beauty and glory of Jesus that they sold themselves into slavery and as they sailed away, they were heard saying, “May the Lamb who was slain,  receive the reward of His suffering!” And that phrase has echoed within my own heart. Am I living fully for the Lamb of God to be glorified? Is there any area of my heart that has glorified its own desires over the will of God?

One day I was taking a missions course and the teacher was sharing about the statistics and facts concerning where we are at in the goal of reaching the world- every tribe, tongue, nation and people group with the Gospel and the Word of God. He was saying, “If the goal of missions is that the King, our Bridegroom Jesus, would return here and all things be made New, (because Jesus said that this Gospel would be preached to the ends of the earth AND THEN THE END WILL COME), then we know that the End will not come, Jesus will not come, until the Gospel has been preached to every people group! We know the groups that haven’t  heard yet! We have reached the point where we actually KNOW where we need to bring the Gospel, and what languages still need the Scriptures translated!” We actually have determined where and who these people are, so the End is actually in sight! What an exciting thought! Jesus could be coming home soon!- but not yet- those groups that haven’t been reached yet, mostly in what we call the “10/40 window” of the earth- they aren’t easy. They aren’t “open” and easy to reach, knowing that there may yet be much blood of the martyrs spilled in the process of taking the name of Jesus to those areas where He is not yet loved, adored, worshipped. There is still a need for those with a pioneering spirit to take the leap and say “I’ll go”. It may not be safe, but if I am in the will of God, that is the safest place to be!

I remember at this time the Lord began to turn my world and my ideas upside down, concerning what I thought I was called to. He began highlighting the nations of the Middle East to me, and, to my shame, all I felt was fear. I was completely ignorant about the nations in that region, the cultures and history, etc. All I knew was what I heard on the news or saw in movies. Nothing ever beautiful or positive. Just war and terror. And I was asking the Lord, “please don’t ask me to go there!” My heart was torn because I loved Jesus and wanted to be willing to go anywhere or do anything for Him. I was hurting inside, because I wanted so badly to love and to please God with every breath and decision of my life, but here was one thing that I was hardened about. And the fact that there was an area of my heart that was stubborn and not willing to obey the Lord in- it hurt me and I was a mess. But you know what happened in that time? The Lord showed me such grace and mercy and one day in prayer He told me, “Sarah, I am not asking you to take 10 steps right now and to go jump on a plane and go to ____- I am asking you to take ONE STEP right now.” And I realized that I needed to extend patience and mercy to myself in this story and to simply begin walking on this journey with the Lord, asking for His help in every area, and that if there was an area of stubbornness in me, I needed to repent and ask Him to lead me to the point where I was open hearted and willing to follow and do anything or go anywhere that He would lead me. I simply needed to ASK HIM to change my heart. And He did. Over the next 3 years, I began meeting people from various Middle Eastern nations, learn about the vast number of cultures, languages, religions, and issues going on, and even beginning to learn a language! I began attending prayer meetings for the Middle East, getting connected with others who loved the region, and I found my own heart changing and growing in love for those I hadn’t yet met. He loves the nations of the earth. He made each one, and His heart yearns for them to come into His family, and come fully into their destiny in Him that He created them for.

When I gave my life to the Lord, He became the LORD of my life. My life is in His hands, and I exist for His fame and glory. And as I have grown in knowing who He is, how good He is(!), how can I help but go where His name is not yet loved, where His heart is not known or understood? I have to go love Him there, and see what He will do in those places. May the Lamb receive what He has already given everything for.

To learn more about Sarah and her ministry, click here.