Born With No Hands 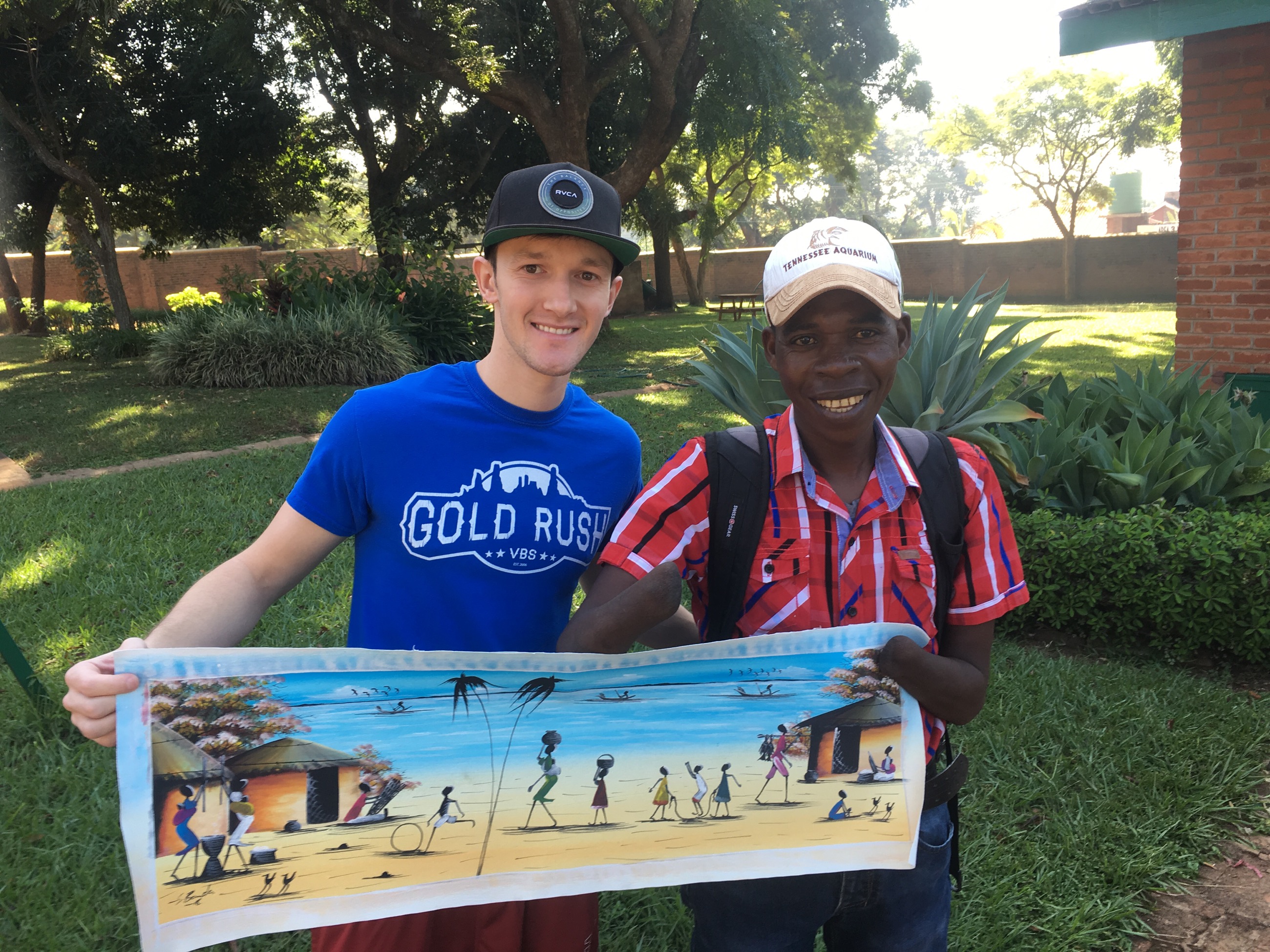 Mr. Banda lives in one of the poorest countries in the world.

With an average daily income of less than $1 USD, Malawi residents, like Mr. Banda, do all that they can to prevent going to bed hungry.

Job opportunities are extremely limited to non-existent, so Malawians are forced to develop trades that can hopefully put food on their tables. For many, that looks like driving a bicycle taxi, growing and selling crops and even doing a form of carpentry.

But for Mr. Banda, these circumstances are even more dire because he has a rare disability that eliminates almost all hope to provide for himself…

He was born without hands.

Not only is he unable to do these physical tasks, but he is identified by his disability within his culture.

In many parts of Africa, individuals with disabilities are viewed very poorly and are not given the same rights as other people. In fact, some African cultures view people with special needs as a curse, so their families will hide them out of shame. They are mocked, ridiculed and at times, treated as if they weren’t even human beings.

I share this with you, because this is all part of Mr. Banda’s story… Ashamed of his disability, his family deserted him at a young age. But by the grace of God, a missionary couple spotted him one day, while he was begging for money and placed him in the care of their ministry.

Their goal in bringing him into their ministry was not only to give him a warm meal, but to help build him a future. They wanted to help him develop a skill or trade that he could one day use to support himself. Because they knew that one day he would need to step out on his own and he would have culture and a poor economy working against him.

The odds wouldn’t be in his favor.

Over time, these missionaries noticed that Mr. Banda was fascinated with art. Each day while the children were out playing soccer, they noticed that he would always be inside drawing.

How you may ask?

By using his feet and his mouth! And his work was absolutely amazing!!

Word quickly spread throughout Malawi of the beautiful artwork of a man who had no hands. Over time, many foreigners sought him out to hear his story and purchase his artwork. I’m very pleased to tell you that today, at the age of 53, Mr. Banda is one of the most well known artists in all of Malawi.

AND he is known for the beauty of his artwork, not the limitations of his disability.

God has given us all unique gifts and callings. We are all fearfully and wonderfully made (Psalm 139:14). Never forget that!

God, help us to see people as you see them. As unique, valuable and with purpose. And when we encounter those who cannot see it themselves, may we speak over them!