The Battle Against Witchcraft in Africa 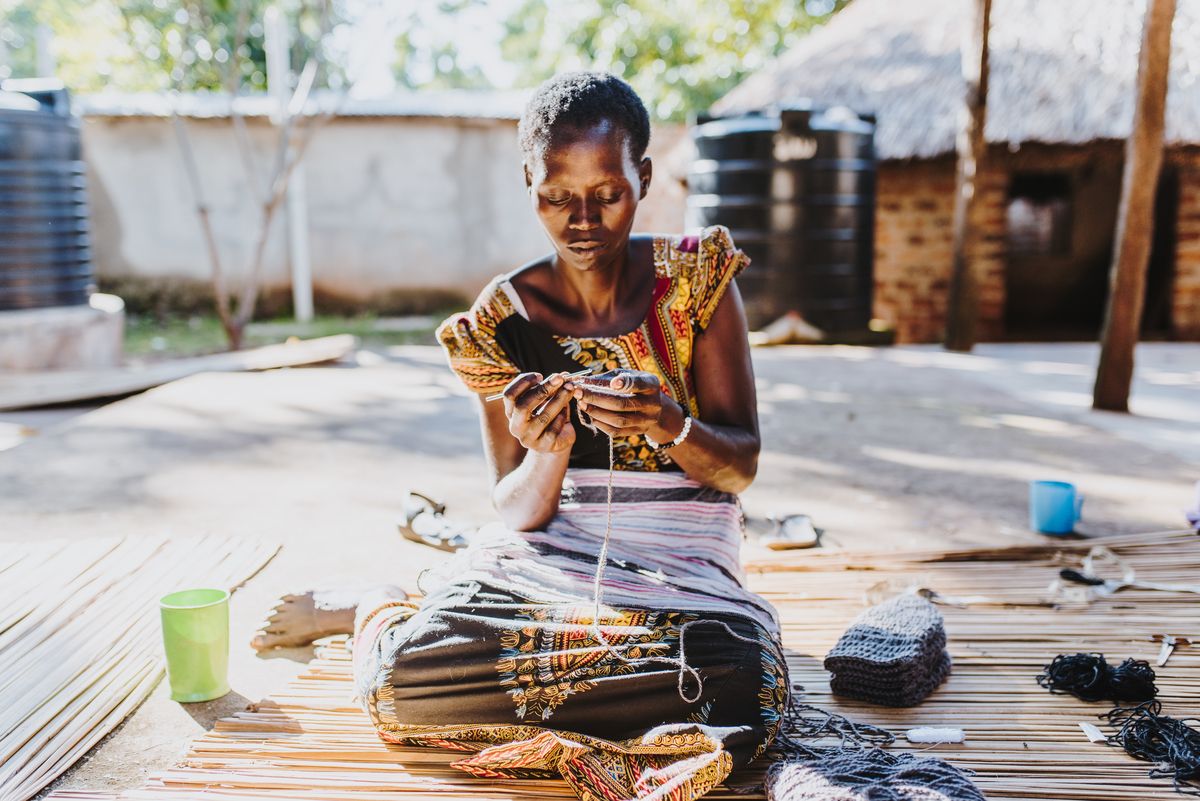 In western culture, evil spirits and magical spells are rarely spoken of unless it’s the month of October. In fact, even the belief of the presence and power of evil forces seem to be only something of superstition.

But in Sub-Saharan Africa, these forces are much more than superstition. The use of charms and amulets are part of everyday life throughout many countries in Africa. What Americans would describe as a phenomenon from fictional horror movies, African culture would argue these items are ever-present evidence that the spirit world exists.

In many African cultures, people deal with malevolent spirits by trying to appease them and use them for their benefit. They turn to the spirits for power, protection and even healing. And one way that they manipulate the spirits is through charms.

Jewelry isn’t just an accessory in Africa, it can also be filled with power. Local’s purchase bracelets from the market place and then take them to a soothsayer or witchdoctor to have magical spells placed on them. Many children who are sick are often seen wearing these charms as their families believe that it will heal their medical condition.

Magic charms are not only viewed as defensive, but offensive as well. People will get amulets and potions that can be used to kill another person or make them sick.

One common belief throughout Africa is that giving birth to a child with a disability means that a curse has been placed on your home. Families will go out of their way to hide their shame by hiding their child from many to see.

Another method of this evil is the persecution of albinos. Albinos are hunted and killed because it is believed that their body parts hold magical powers that can make one rich if they are utilized in charms and amulets.

Although Westerners tend to label such magic and mysticism as superstitions of a bygone era, they are an attempt by many Africans to navigate this broken world.

“The greatest need among African people is to see, know, and experience Jesus Christ as the victor over the powers and forces from which Africa knows no means of deliverance.” Dr. John Mbiti

Join us in praying for Africans to realize that Jesus is more powerful than any spirit, charm, or spell.

Pray African believers will find strength in the power of the Holy Spirit to confront suffering and life’s difficulties. Pray they will not be tempted to consult witch doctors or use magic to solve problems.

Pray for theological educators in Africa as they train the next generation of church leaders who need to know how to address the issue of magic with their congregations.

Pray that missionaries who have to confront magical beliefs and practices would be free from fear and communicate truth with wisdom and grace.