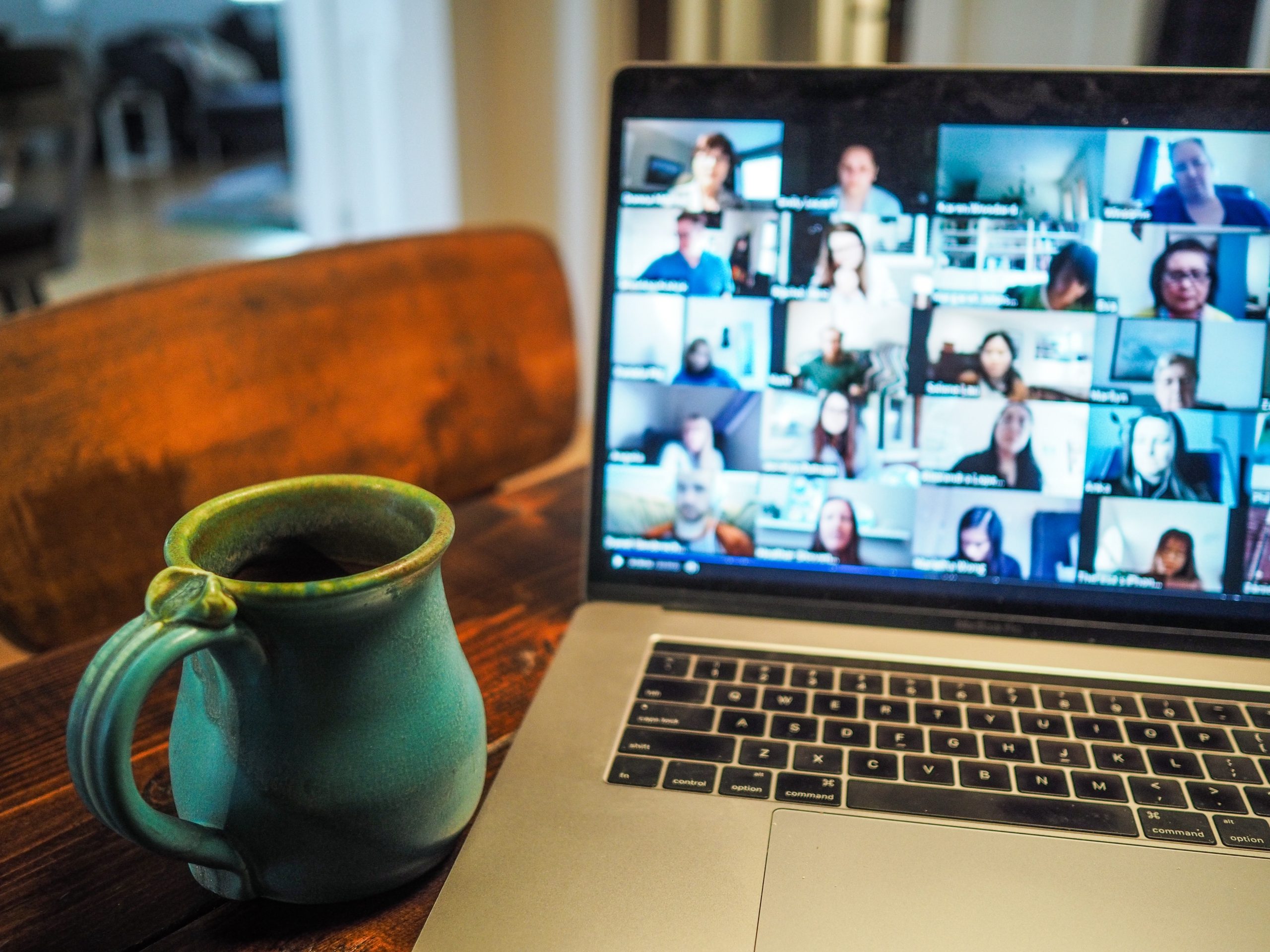 Remember we told you about this crazy idea to have an online marriage conference? Well, it happened…

Now looking back on last week, we have so much to be grateful for. Starting with the fact that God is always faithful. We knew that the potential for this conference to bless couples would be big, especially in a year like 2020,  but honestly we didn’t know just how big this was really all going to be.

By the time the conference started, 43,700 COUPLES (in other words 87,400 people) had registered to attend, 1,110 churches were officially on board from 58 different countries, and over 300 of them would be cross-posting the event live from their Facebook fan pages.

We were all so thrilled and ready on Thursday night, only to see our virtual online auditorium basically go up in flames. It was like a cruise ship with a capacity for 1,000 passengers sailing away with 87,000 on board. Within the first 10 minutes of the hour and a 1/2 live event our boat began to sink. We managed to crash the main brushfire platform, another server, and literally melt a router because of the traffic that was generated. The experience for us was the equivalent of giving birth on what we had anticipated being our wedding night. It was a rain wreck. A live trainwreck. With some of the most influential pastors front row holding on for dear life as it all came crashing down.

When the dust had settled from night one, all I wanted to do was cry while eating a pan of lasagna in the shower. There was unfortunately no lasagna, so all I did was cry.

But thankfully there are enough precedents to suggest that most attempts to cross historic barriers are pretty messy, that there was the possibility for a comeback. Whether scaling Mt Everest for the first time, or breaking the sound barrier, most attempts to do what has never been done before doesn’t just take the guts to try, but the faith to get back up when the first attempt doesn’t go as planned.

Thankfully our Pastors are some of the most generous and faith filled people we have ever met and the team we serve on are living heroes. They never hid nor spun what happened, nor buried their heads in the sand. They called it what it was and then proceeded to lift and encourage the whole team. They reminded us we had one more shot, and it was the shot that was going to have to count. Never have I seen a group of people come together as we all did, and not just from our church, but from several churches from Colombia, Argentina and Paraguay to figure out how to make sure it would be worth people’s time. Teams worked through the night, and pastors cleared their agendas the following day to record videos.  The program was changed, and we managed to turn what seemed like a disaster into a beautiful metaphor of marital love. Not giving up and pushing through even when things get tough and look like they get turned on their heads – kind of like what most couples have already personally experienced in the year of the pandemic.

Night two was INCREDIBLE! The complete opposite of night one. It was the same kind of thing that somehow manages to get a mother to forget childbirth and somehow want more children. The night flowed beautifully, the messages and transitions spot on, the presence of God was so thick when we were all taking communion, and the prayer of salvation at the end was so powerful. On only one of the several youtube and facebook pages showing it, the one we were on, there were 1,700 screens that waited 45 minutes for it to start and there were still more than 10,600 screens that were dialed in much after the “good-bye” frame showed up on the screen. The chat never stopped scrolling for the 2 hours that the program lasted for. It was unbelievable the positive interaction that was happening throughout the whole night. And this only represented one of the pages.

When we think back to the first time we had the honor of hosting this retreat three years ago for Winshape Marriage, and were able to serve 30 couples, we never imagined having the honor of someday seeing so many churches and pastors and couples come together like we did last week.

And beyond the event itself, we were able to pull together some incredible organizations and ask them to donate free small group materials, devotionals, and resources that would bless both couples and churches. In the first 48 hours of having sent out the resource email, there have been over 16,700 downloads.

And what’s more, Winshape Marriage, along with the group of courageous pastors will be hosting the conference again next week for all Spanish speaking churches across Europe. The team here has already made some changes to the program to include some influential pastors from Europe, the tech team has made some significant changes, and the church is ready to go for it again. 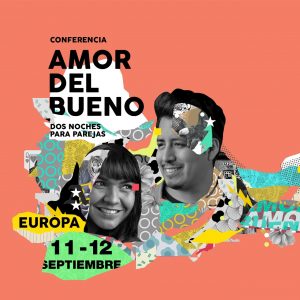 Last week was a miracle. It was no less real then when Jesus told Peter to push out into the deep and throw down his nets. It was no less dramatic than when they were calling for other boats to help as their nets ripped and their boats began to sink. It was no less life changing for the thousands upon tens of thousands of couples that were encouraged. For all those that prayed the prayer of salvation or shared holy communion together or laughed and learned and were encouraged in their marriage, it was easy to sense that Jesus was in the center of it all.

He is our comeback King.

To learn more about Daniel and his ministry, click here.