How Do You Open a Church That Never Closed? 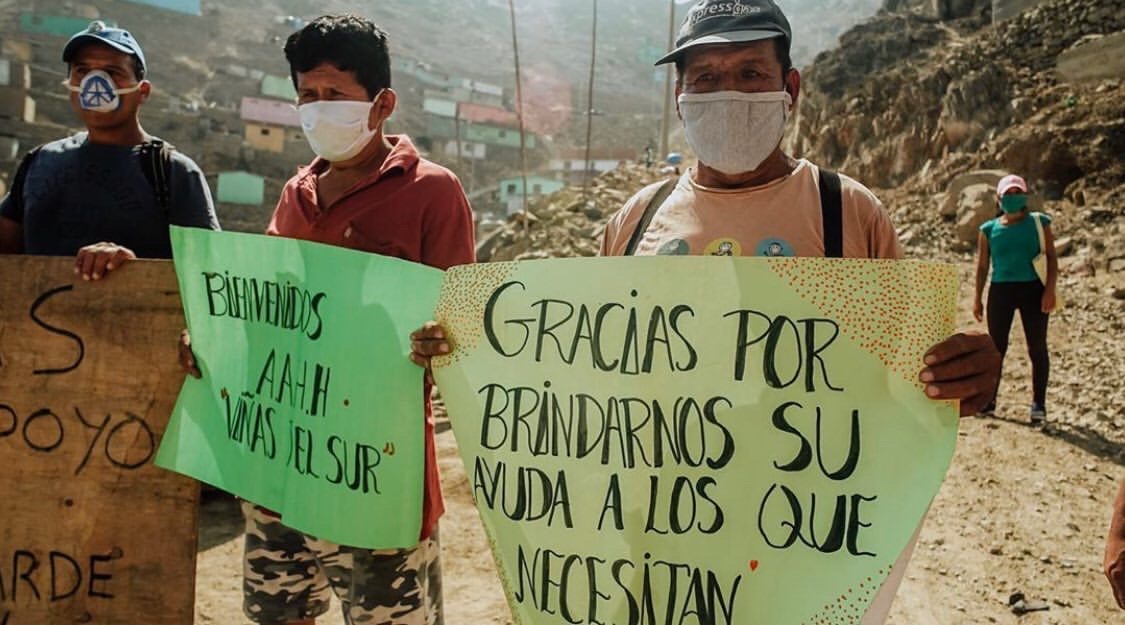 A strange thing happened this Monday last. A series of contradicting calendar alerts reminded me that we’re still in the midst of a world that is completely changing before our eyes.

Monday night we should have been packing our bags for a trip to Spain, our calendar alerted us. I’m sure the reminder was set with enough time in advance to make sure we had the time to pack what we needed. The trip was to be a coaching trip to serve two congregations in the south of Spain that are part of the 1,300 churches in the Spanish speaking world that are part of the Haciendo Iglesia family.

Beyond it being exciting simply because it implied crossing the Atlantic to another continent, it was even more exciting because I was going to be traveling with my wife, Stephanie. Most of the trips have been just by myself, but this time we were going to be traveling as a team, and for over two weeks to boot. We got the green light to stay a few extra days to finally fulfill a dream of ours. Last year we celebrated our 20th anniversary, and we had always dreamed of going to Spain, but it never worked out. This year it just seemed so perfect that it was…but then wasn’t.

The second reminder was for me to jump on Zoom instead of a plane and “head down” to Chile instead of going to Spain. A pastor friend in Santiago that we’ve walked alongside was kicking off a new small group season and wanted me in on the zoom meeting with his leaders. I remember conversations with Patricio when he first started with 5 small groups. He had traveled to Lima and snuck into our first ever small group leader kick-off meeting and sat in the back. He was raring to go and was so excited to start with his 5 groups.

In the most rewarding of ways he sent me the link and was allowing me to sneak into the back of his “room” and witness all that God had been up too in the church down there. 5 groups had sprouted into 85 groups, 50 participants to 807 already signed up, with people joining in from 17 different countries. I was able to celebrate with them, clap my hands Zoom-style and was even given the opportunity to briefly encourage all those leaders.

I “returned” home that night by simply walking down the stairs from my office, instead of walking down the jetway at the airport after a long flight. My suitcase was still empty but my heart was completely full.

We should have been on a flight to Madrid tonight, but instead earlier today we served together as a team, Stephanie and I, encouraging all the students from IDL over Zoom and teaching them some Biblical principles of waiting on God’s timing.

That topic is a hot one here being that we are on day 65 of total lockdown. We have 5 days left and it’s anyone’s guess if they’ll lift it or add another inning. And last week was a tough week for the church, as some members of the church have died, and others have had to say early and distant goodbyes to loved one because of Covid. Camuchita, a small group leader, lost her aunt one day and her mother the next day. Zoila, from our staff, lost her brother-in-law. Another volunteer lost his brother one day, his father and mother the next. So the waiting down here is less about returning to a stadium to cheer on our favorite soccer team and more about wondering when the dying will stop.

It’s a reality lots of churches on this continent are living through. And the privilege it has been to walk with them and encourage them to stand tall and strong as the winds blow hard against their face has been one of the greatest experiences of our lives. Last week in Bahia Blanca, Argentina, with 47 pastors, another zoom with 38 pastors from their capital city, tomorrow a zoom with pastors from different provinces in Peru, and Friday Stephanie “zooms” over to Medellin Colombia to do a women’s event.

And we not only get to go far, but we also get to go to the most interesting places here in Peru through the local church. Here at our church the fruit just falls right off the tree. We are racing to get baskets to gather it all up. With well over 1,200 small groups and new ones starting up weekly, we have welcomed so many new people home in the last two months,and they’ve welcomed us at the same time into their homes.

Just the “Maximized Manhood” small group alone, which is just one of many men’s small group curriculums, has exploded. We had hoped to jump from 8 groups to 15 with this new season. We started this week with 40. Our Freedom small groups we hoped to start with 68, we started this week with 99. Our financial peace groups were hoping to start with 12, they are starting with 20, our women’s group started with 224, and the new children’s small groups went from 0 to 76, and on and on like this. And the stories we’re hearing from the groups are amazing.

Omar, for instance, had signed up for a freedom group. He got hit with Covid and taken to the hospital where they found him a bed finally on Thursday. From his hospital ward he still jumped on his small group zoom and met up and prayed with his brothers. Today he left me an audio on whatsapp letting me know that he is heading home tomorrow because his recovery has been swift.

And the church keeps giving and giving and giving! Every week loads and loads of food baskets are being put together and distributed. 65,000 people served thus far. The 320 kids from our Kids club are being fed. Snack packs are being delivered to the health department thousands of units at a time. Today alone the church fed 1,800 people. The church has installed a disinfection booth for the Police Department. And our volunteers keep taking the calls for the telephone line set up by the government for people to call who have lost loved ones to Covid. That’s right, the government asked us to do pastoral care for them. The adoption of a grandparent effort made by our college ministry is booming. And 100 new volunteers have joined the team who have never set foot in one of our buildings. They found us online, received Jesus online, took the grow classes online, and now are part of small groups and serving at church with the opportunities given.

Something special has taken place from lockdown. We’re still waiting for them to let us leave our homes, all the while wondering what we’ll be able to accomplish once they do.

To learn more about Danny and his ministry, click here!